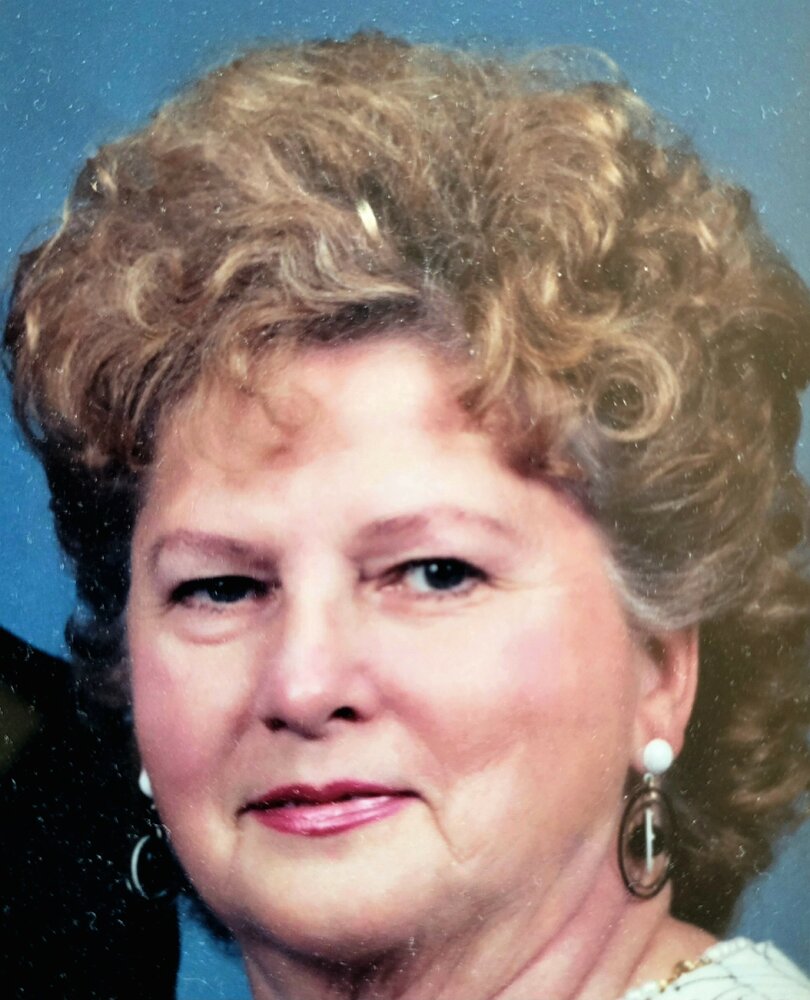 Please share a memory of Hilda to include in a keepsake book for family and friends.
View Tribute Book

Hilda was born on August 27, 1935 in Candor, NC to Lonnie T. McCollum and Nettie Richardson McCollum.  She graduated from Mt. Gilead High School and attended college briefly in North Carolina before relocating to Baltimore in the early 1950’s.  There she met her husband, John, and they subsequently wed on September 3, 1955 and stayed married for fifty two years until his passing in October of 2007.

In her early years in Baltimore, Hilda worked for Sears, Roebuck & Company on North Avenue.  After her children were older, she worked for the Commercial Index Bureau in Arbutus for over 34 years in a variety of roles.

Hilda enjoyed gardening, feeding and watching the birds in her yard, and hosting the family Christmas celebration for over sixty years.  She and John also liked to travel around the United States (always by car…we don’t believe she ever flew!) and visit Myrtle Beach on vacation each summer.  Hilda was also a  member of the Arbutus United Methodist Church for over 60 years.

Visitation will be Saturday, January 21, 2023 from 11 AM – 1 PM at Loudon Park Funeral Home, 3620 Wilkens Avenue, Baltimore, MD 21229.   Services will be held immediately following visitation with interment in Loudon Park Cemetery next to her beloved husband and infant son.

Flowers are welcome (Hilda loved flowers!), or in lieu of flowers donations may be made to Arbutus United Methodist Church in memory of Hilda Moore.

To send flowers to the family or plant a tree in memory of Hilda Moore, please visit Tribute Store
Saturday
21
January

Look inside to read what others have shared
Family and friends are coming together online to create a special keepsake. Every memory left on the online obituary will be automatically included in this book.
View Tribute Book
Share A Memory
Send Flowers