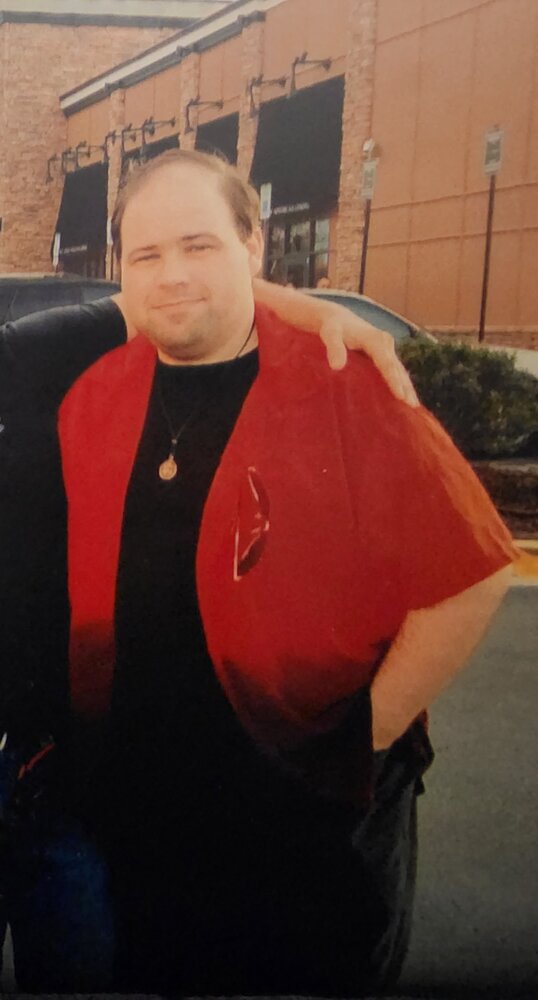 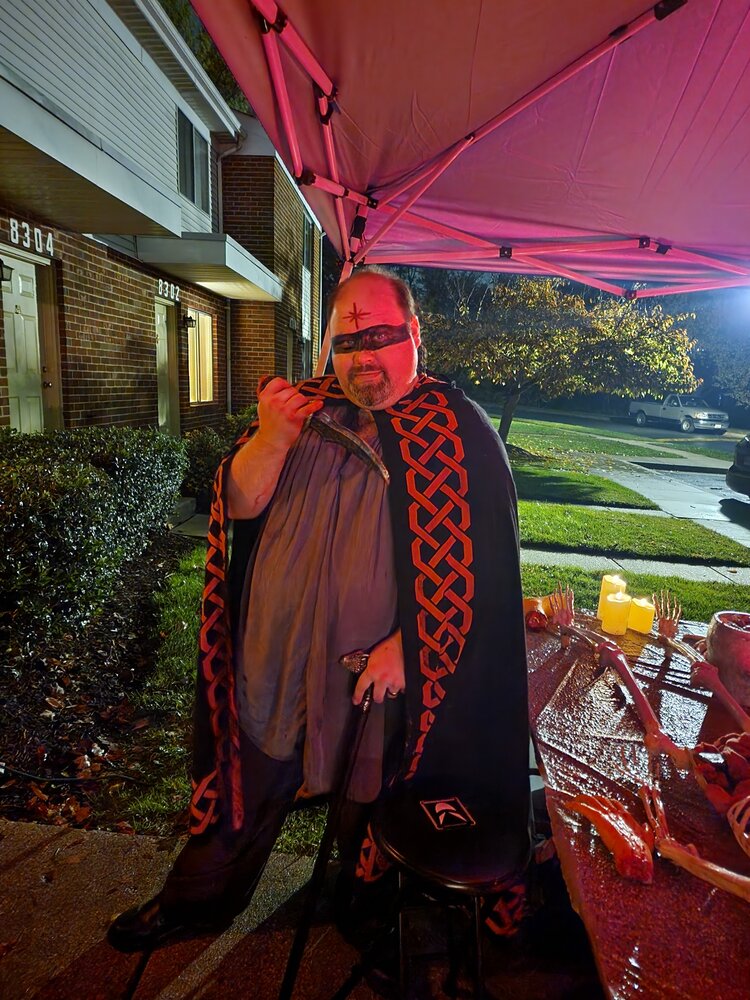 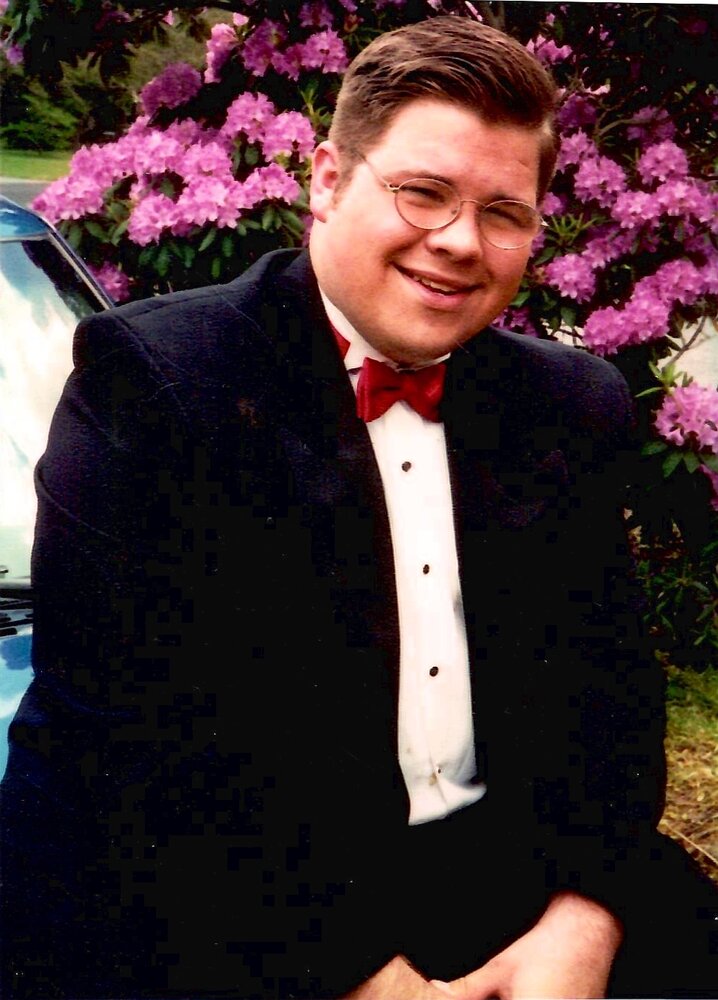 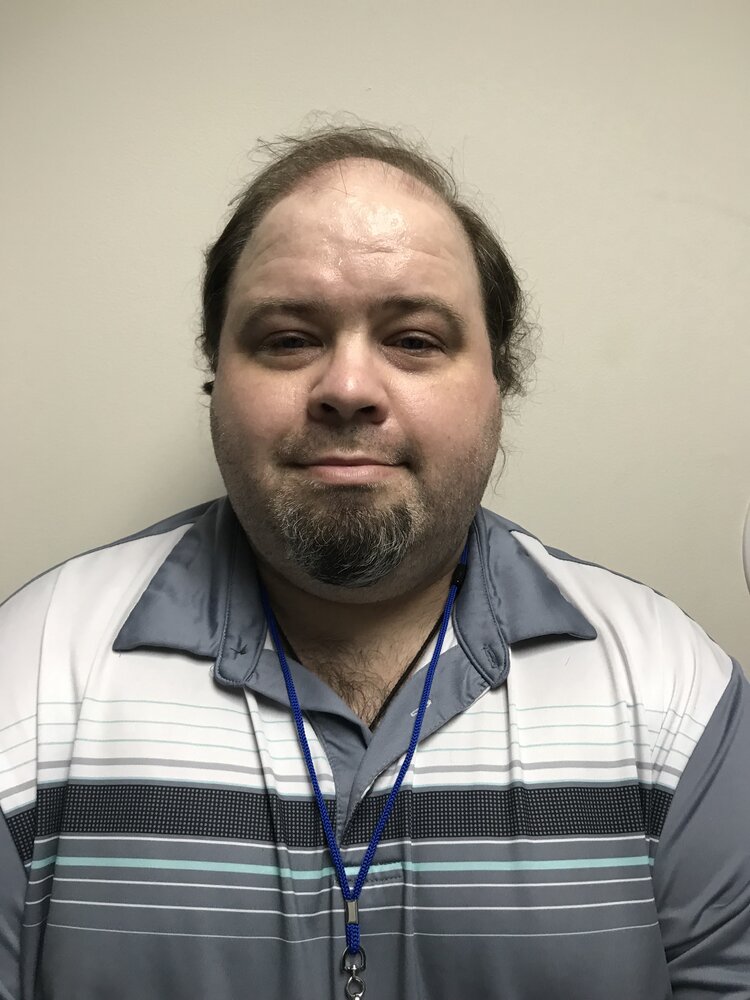 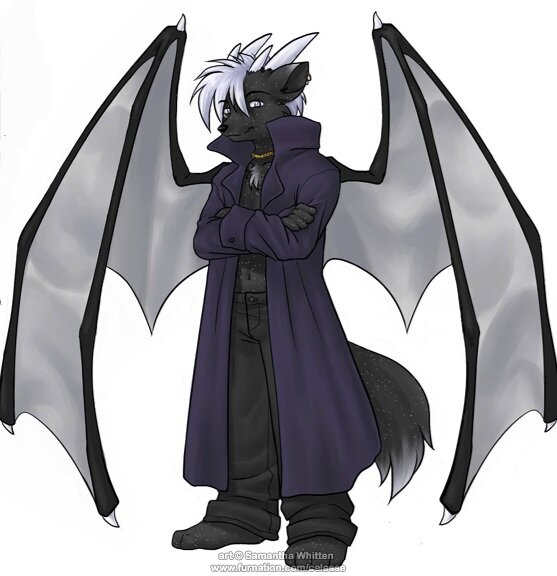 Please share a memory of Stephen to include in a keepsake book for family and friends.
View Tribute Book

Mournfully, we announce the passing of Stephen James Underwood, known to his friends as Nanashi
Eru of Savage, Maryland. Beloved Partner, Cherished Son/Brother and Respected Friend, who left this
world December, 20th 2022 at the age of 40.

Stephen was predeceased by: his brother, Blane Cosner

He is survived by: his mother, Nancy Cosner; his brothers, Ron Cosner and Shaun Hartin; his uncle,
Steve Kinsley; his life partner, Jessie Ranzo; and his godchildren, Dylan, Paul and Raven. He is also
survived by an extensive family of friends.

Stephen was a man of many talents, with on-stage experience in acting, singing and dancing. He was an
accomplished entrepreneur, having run his own mobile dog grooming business for several years. He
loved animals and always treated the pets in his care as if they were his very own. He was a proud
member of the Furry community, volunteering his time each year to help ensure the success of the local
annual convention which brought in several thousands of dollars for charity.
Stephen was the kind of man who was easy to befriend, well grounded, easygoing and charming to a
fault. He was a generous and caring soul who was quick with a joke to light up the room or a helping
hand to any who needed it and the world is a far poorer place in the wake of his passing.

To send flowers to the family or plant a tree in memory of Stephen Underwood, please visit Tribute Store
Thursday
5
January

Share Your Memory of
Stephen
Upload Your Memory View All Memories
Be the first to upload a memory!
Share A Memory
Send Flowers