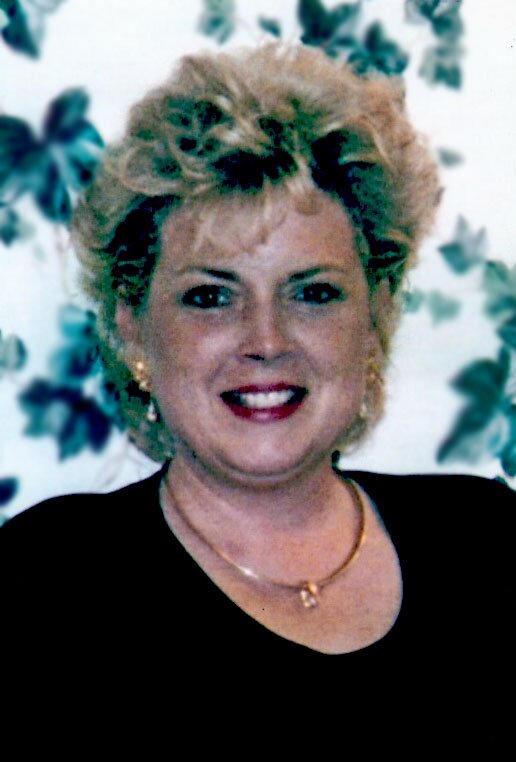 Please share a memory of Barbara to include in a keepsake book for family and friends.
View Tribute Book

Barbara Lynn Kindred passed away, at the age of 70, in her home early Tuesday morning, after fighting small cell lung cancer for almost a year.

Born in Baltimore, on December 30,1951, Barbara was the oldest child of George and Marie Miller. Her brother and sister, Scott Miller and Colleen Moylan preceded her in death.

As part of the very first graduating class of Keough High School, Barbara culminated a 13-year-long Catholic School education in 1969. While she was there during the darkest days at Keough, she still managed to emerge with lifelong friendships that lasted until her departure from this world.

As a single mother for many years, Barbara was forced to work more than one job at a time in order to provide for her family. Always holding herself and those around her to the highest standards, she raised her daughter to be independent, strong, and self-reliant. Barbara was an amazing role-model to her granddaughters as well.

Barbara worked as an outside sales representative in the building supply industry, a predominately male industry, for years. Being the only woman posed some challenges but she thrived. Highly respected by colleagues and clients alike, Barbara loved her work and customers and was exceedingly good at it.

Barbara is survived by her husband Robert Kindred; her Daughter and son-in-Law, Lisa and Michael Hresko; her two stepsons: Kevin and Christopher Kindred and their families; her granddaughters: Jessica Geldmacher and Rebecca Manning; her great-grandchildren: Amelia and Everett Geldmacher, her niece Kelly Moylan, along with many other family members and friends.

In lieu of flowers, donations can be made in her name to the Zaching Against Cancer Foundation https://www.zachingagainstcancer.org/donate-today/ or Little Paws Dachshund Rescue https://www.littlepawsdr.org/ .

Family and friends are invited to gather at Loudon Park Funeral Home at 3620 Wilkens Avenue, Baltimore, MD 21229, on Monday, September 12, 2022, from 2-4pm with a celebration of life service at 4pm.

To send flowers to the family or plant a tree in memory of Barbara Kindred, please visit Tribute Store
Monday
12
September

Share Your Memory of
Barbara
Upload Your Memory View All Memories
Be the first to upload a memory!
Share A Memory
Send Flowers