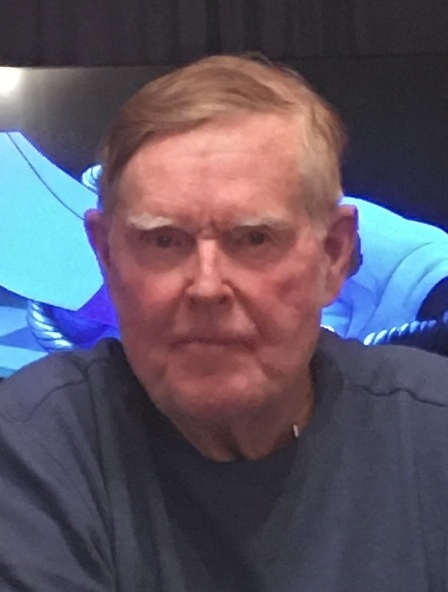 Please share a memory of James to include in a keepsake book for family and friends.
View Tribute Book

James Franklin Courtney, 91, passed peacefully into the arms of his Lord Jesus on April 27, 2022 at St. Agnes Hospital in Baltimore, MD.

Services will be conducted at 12:00 Noon, Tuesday, May 3, 2022 at Loudon Park Funeral Home, 3620 Wilkens Avenue, Baltimore, MD 21229. Burial will be in the Loudon Park Cemetery immediately following the funeral service.

In lieu of flowers, donations can be made to the Chesapeake Bay Foundation, 6 Herndon Avenue, Annapolis, MD 21403, CBF.org in his name.

To send flowers to the family or plant a tree in memory of James Courtney, please visit Tribute Store
Online Memory & Photo Sharing Event
Online Event
About this Event

Look inside to read what others have shared
Family and friends are coming together online to create a special keepsake. Every memory left on the online obituary will be automatically included in this book.
View Tribute Book
Services for James Courtney
There are no events scheduled. You can still show your support by sending flowers directly to the family, or planting a memorial tree in memory of James Courtney.
Visit the Tribute Store