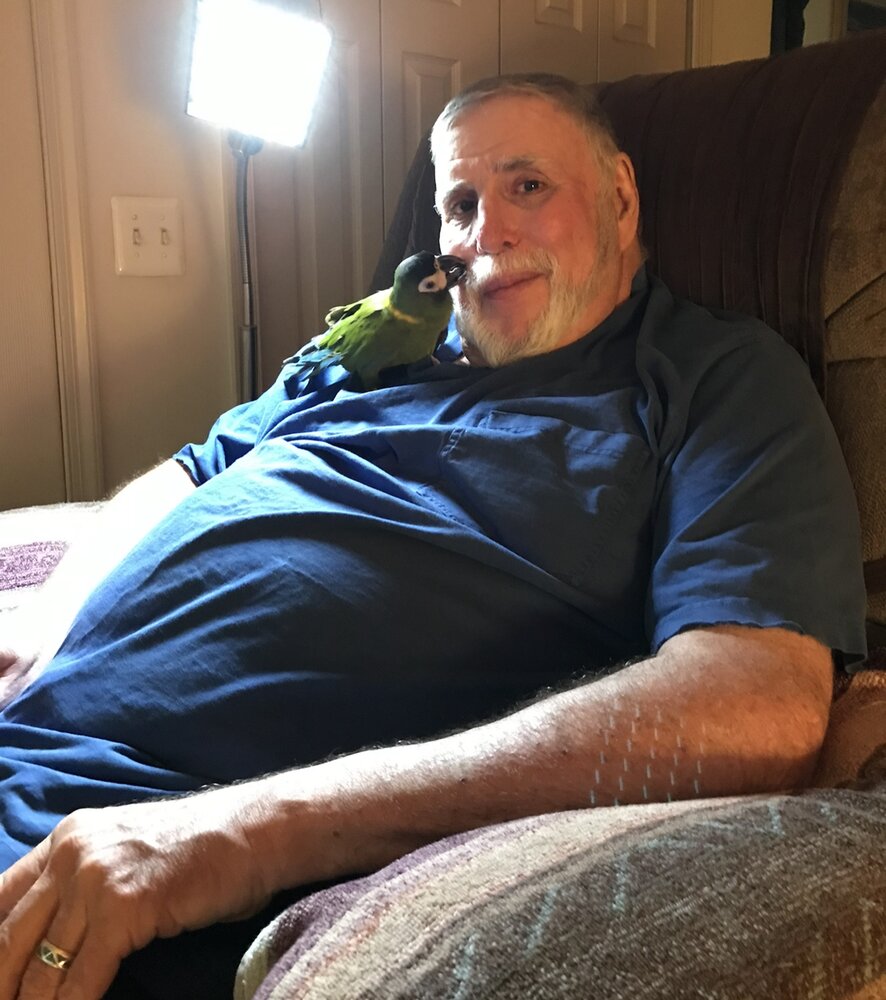 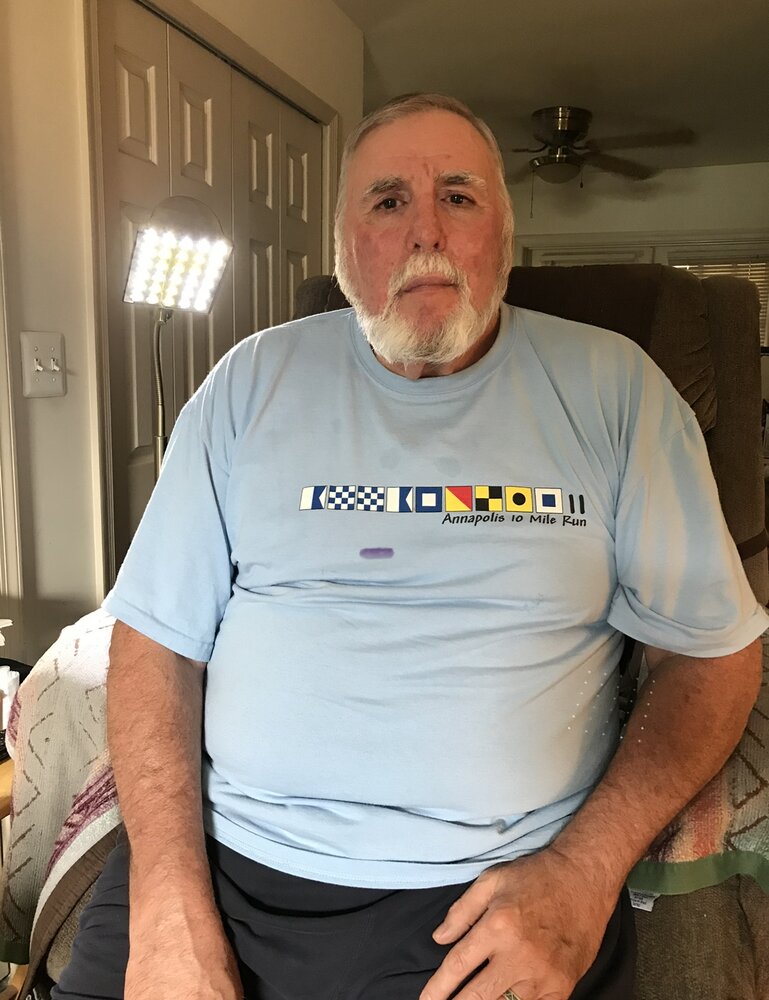 Please share a memory of Terrence to include in a keepsake book for family and friends.
View Tribute Book

Terrence “Terry” Nixon, 71, of Catonsville, MD and formerly of Arnold, MD passed away on April15,2022 in Hospice at Harbor Hospital.

Terry is survived by his wife, Barbara of Catonsville. He is survived by his sister Linda (Frank) Corsoro, of Virginia and his brother Patrick (Wilma) Nixon, of West Virginia. In addition, nieces, Samantha Connors, Susan (Derrick) Wafford, Emily Nixon, and Katy Lutes. He is predeceased by his parents Chesley and Ruth Nixon.

He was born in Buffalo, New York on August 8, 1950. After high school he attended Frostburg State College and graduated with a BS in Geography and a minor in Earth Science. At Frostburg he was a member of Sigma Tau Gamma making lifelong friendships. He taught Earth Science at Bates Junior High for 10 years and then moved on to informal education at the Maryland Science Center in Baltimore and the National Air and Space Museum in Washington. Among his many hobbies were travel, gardening, amateur radio and astronomy.

In keeping with his wishes, he will be cremated, and a celebration of his life will be held in the next few weeks.

Memorial donations may be made to the The Oasis Sanctuary (an avian welfare organization). Website is https://the-oasis.og. Or the Education and Technology Fund of American Radio Relay League (ARRL).

To send flowers to the family or plant a tree in memory of Terrence Nixon, please visit Tribute Store
Online Memory & Photo Sharing Event
Online Event
About this Event

Look inside to read what others have shared
Family and friends are coming together online to create a special keepsake. Every memory left on the online obituary will be automatically included in this book.
View Tribute Book
Services for Terrence Nixon
There are no events scheduled. You can still show your support by sending flowers directly to the family, or planting a memorial tree in memory of Terrence Nixon.
Visit the Tribute Store

Share Your Memory of
Terrence
Upload Your Memory View All Memories
Be the first to upload a memory!
Share A Memory
Send Flowers