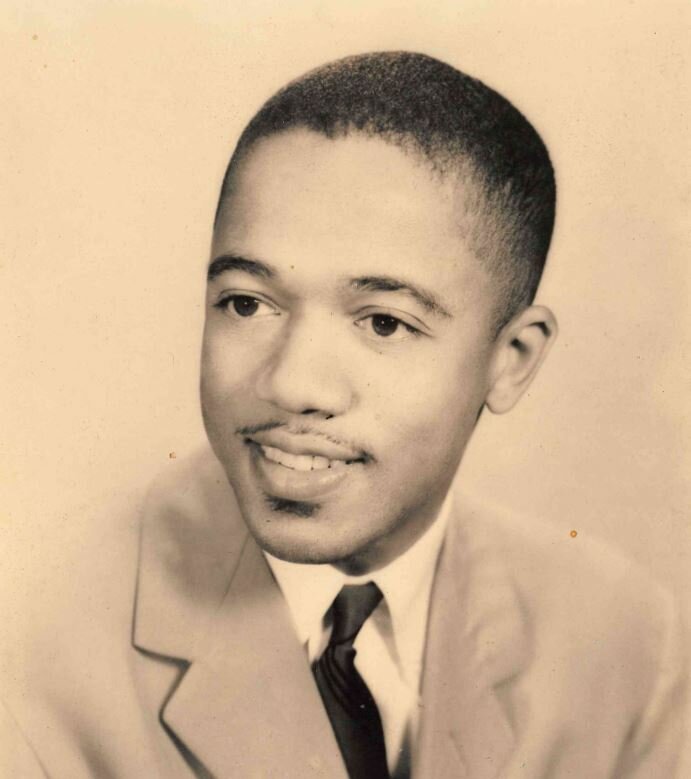 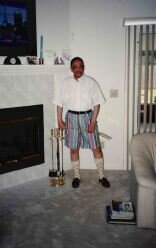 Please share a memory of Harrison to include in a keepsake book for family and friends.
View Tribute Book

Harrison L Gross, Jr, (known as Bobby or Gross), was the son of the Late Harrison L Gross, Sr. and Florence Virginia Gross, he was born on May 7, 1930 in Baltimore, MD. He departed this life on February 3, 2022.

Harrison, grew up on Harlem Ave & Gilmore Streets, where he made friendships that lasted 80 years. Educated in Baltimore City Public Schools, he graduated from Frederick Douglas High School in 1948. He went on to earn a Bachelor of Science, and Masters Degree from Morgan College. Years later he earned a second Masters Degree in Education from Coppin State College. Harrison entered the U.S. Navy in July 1951, and was Honorably Discharged in April 1953, due to Epilepsy. His illness never stopped him from pursuing higher goals, teaching his family what real empathy, caring and the love of God really means.

It was in Baltimore at a dance that he met the Love of his Life, Lillie Mae Weatherbee Gross. She departed this life before him in December 2008. From their blessed union were five children, Warren, Angela, Karen, Kevin and Charlotte, who preceded him in death in January 2018. In addition to his children, he leaves to cherish his memory, one granddaughter, Aisha Snead; two grandsons, Jafari and Saidi Williams; two great-grandchildren, Emmanuel & Lillie Snead Dorsey; one devoted son-in-law, Kevin Williams; 1st cousins, Jody Armstrong and Kim Barboza; nephews, Leroy and Anthony Hurt; niece, Marilyn McNair; other relatives, friends and acquaintances.

Gross became more than an in-law to Mommy's family and was truly loved and embraced by the Weatherbee's and the Jacob's.

Harrison is an "Unsung Civil Rights Hero". He attended the March on Washington in August 1963. He also participated and organized "Sit In's" at Stewart's Department Store. Additionally, he headed Baltimore City Chapter of NAACP for a time. When the Riots started in 1968, I remember going with my dad to Cooperman's Corner Store to stop them from looting, as these were the "Jewish Store Owners who gave us credit, and treated us fairly". Similarly, he helped to stop the destruction of Edmondson Village neighborhood in early 1970's when the city wanted to tear it down to build an interstate from I-70 to downtown. It's the things he did for people, that he never sought praise for, that really made him, an honorable, loyal and trustworthy Man.

Harrison worked at various prominent places of employment over the years such as, the US Postal Service, Baltimore City School Teacher, and Social Security Administration. However, he ended his career as a Maryland State Government employee, working in the Equal Opportunity Employment Division.

Harrison and Lillie were devoted parents and their devotion to God, family and friends was passed down to all their children.

Live streaming will be avaliable at 1:00PM on https://loudonparkfuneralhome.com/ ; we will be streaming with Youtube.

To send flowers to the family or plant a tree in memory of Harrison Gross Jr, please visit Tribute Store
Friday
11
February

Share Your Memory of
Harrison
Upload Your Memory View All Memories
Be the first to upload a memory!
Share A Memory
Send Flowers