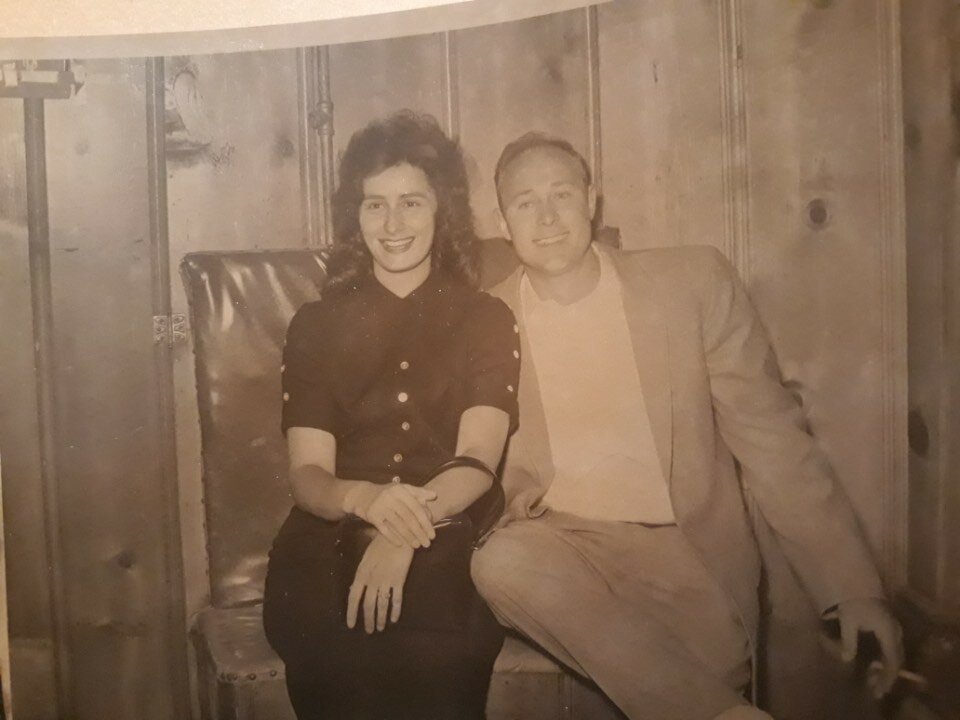 Please share a memory of James to include in a keepsake book for family and friends.
View Tribute Book

James Robert Huling or "Bob" as he was called, was born in a log cabin in Glen Mary, TN, on January 1, 1930, to Ruby Christine and Albert Dewey Huling.

As he grew older the family moved to a home in Baltimore City, where He and his sister Norma were amazed at light switches! Turning them on and off.
Bob was a jack of all trades, he worked as an usher in the movie theater, even threatening to kick out his future wife for making too much noise. Even though it was only to get her attention. Although that did not work later at a carnival, he finally got his chance to win her over, he married Rose Antonia Coe on January 15, 1954.

Bob was also a Arthur Murray dance instructor, welder, electrician and battery recycler among other trades he knew. Like his father and even his own son, tree work
was his passion. He ran Maryland Tree Service with his wife and then son Jim, known throughout Baltimore and Catonsville for over 70 years.
If you had a question about a tree, he could answer it. Green before being green was even popular. He started The Maryland Arborist Association with 11 other men as he said "To fix places up and to make people understand how tree surgery should be done."

Not many people get to have what Bob had, knowledge of the Bible, and a beautiful loving wife Rosie, as he would call her. A son Jimmy, whom he got to work with every day doing the tree work they both loved so much. Three daughters, Donna, Diana, and Dinah. Eight granddaughters Brooke, Julie, Keriann, Ally, Charis, Chloe Rose, Tabitha and Leah. Five Grandsons, Brian, Daniel, Ross, James and Ashton. A new great granddaughter Naomi and new great grandson Christian.

My dad knew after he died Jehovah God would wake him up in the paradise earth. I would say to him "what are you going to do in paradise, help people take care of the trees, train them with all of your knowledge?" He surprisingly said "Whatever they need me to do." , "Oh, and I want to become a better reader."

My father will be missed by all for his love, kindness, and quiet sense of justice. He never boasted or bragged, but stepped up to support us whenever one of us needed it.
We look forward to Jehovah's earthly paradise where the Bible tells us we will be together eternally.

The family would like to thank you for your kind words, texts, emails and support at this difficult time.

To send flowers to the family or plant a tree in memory of James Huling, please visit Tribute Store
Monday
7
February