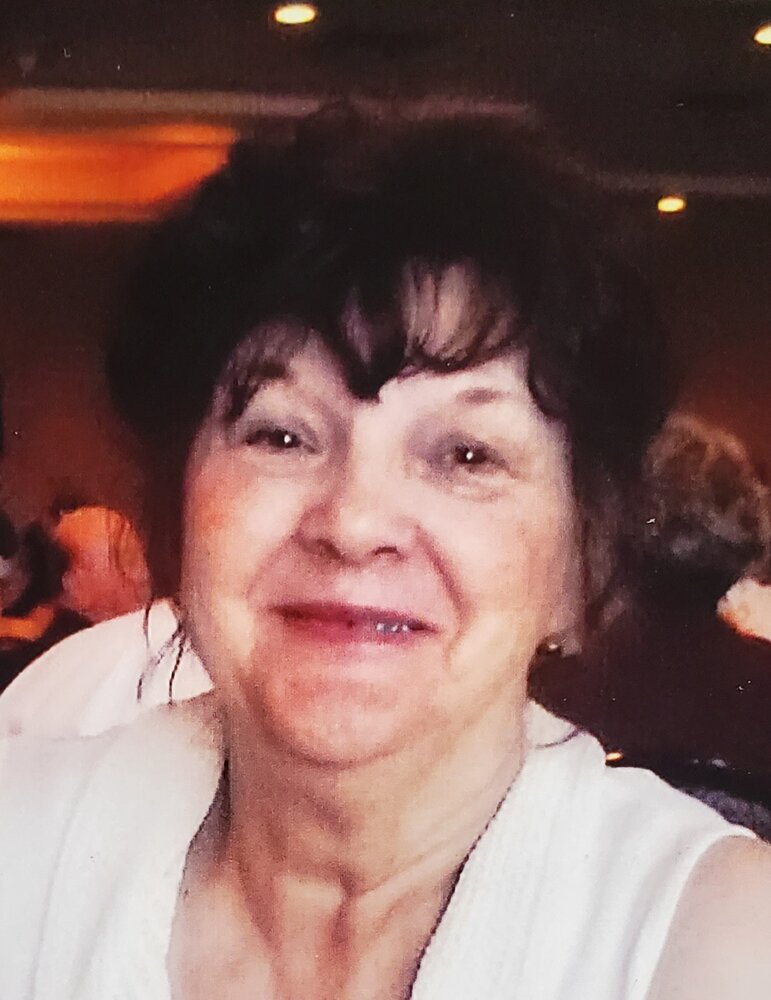 Please share a memory of Barbara to include in a keepsake book for family and friends.
View Tribute Book

She was predeceased by her parents, Michael J. Schaub, Sr. & Helen G. Schaub.

Joan was born in Baltimore on October 30, 1939. In 1957 she graduated from St. Martin’s School in Baltimore. Joan retired in 2012 after 27 years as a contract administrator with Baltimore City Recreation and Parks. She enjoyed spending time with family and friends, traveling with her late companion, Gerald (Bill) Bunn, and being with her dog, Samantha.

In lieu of flowers, memorial donations may be made to Senior Dog Sanctuary, 8336 WB & A Road, Severn, MD 21144  https://sdsanctuary.charityproud.org/donate

To send flowers to the family or plant a tree in memory of Barbara Meyd, please visit Tribute Store
Saturday
29
January

Share Your Memory of
Barbara
Upload Your Memory View All Memories
Be the first to upload a memory!
Share A Memory
Send Flowers