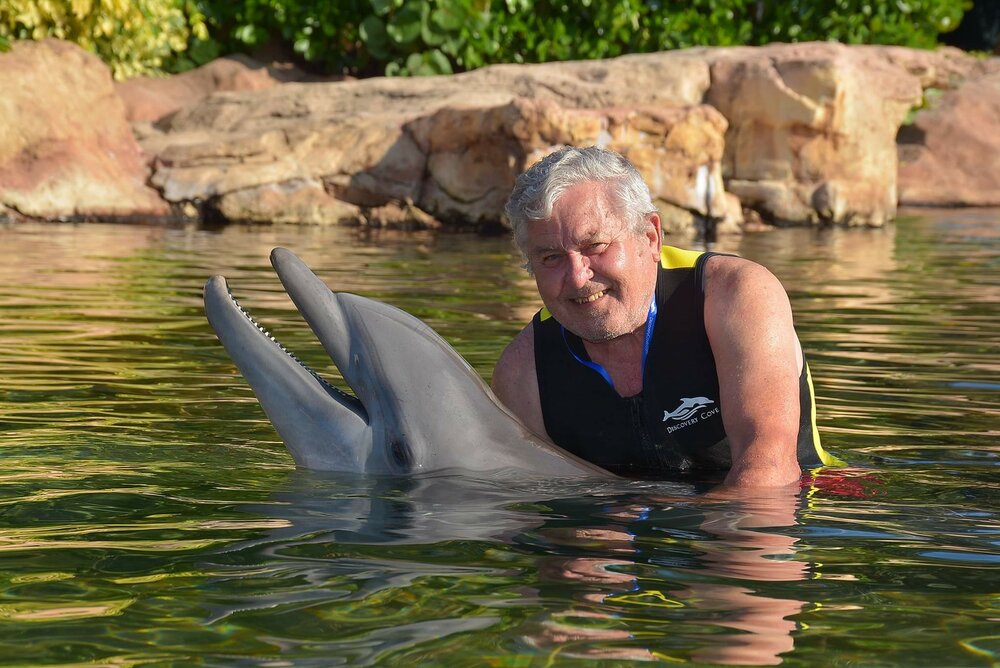 Please share a memory of Melvin to include in a keepsake book for family and friends.
View Tribute Book

Melvin Lee McCain, ‘Mel’ left this world on January 17th 2022 after losing his month long battle against the notorious novel coronavirus. Predeceased by the love of his life, partner and wife, Kimberly McCain, who lost her battle only nine days prior; his heart just could not continue to go on in a world where hers did not.

Born July 27th, 1945 to parents Doris and Larkin McCain, predecessors, he was brought up in Baltimore, MD with his 4 surviving brothers; James ‘Duck’, Robert ‘Fuzzy’, Raymond ‘Ray’ and Carroll McCain.

At just 23 years old his first journey began when he was called to duty by the Army National Guard to serve in the military during the Vietnam war era and continued to serve his country with the reserves in Maryland for the ‘better’ part of his life. After his enlistment in 1968 he ranked Specialist, 5th class of the 70th General Supply Company and later received an honorable discharge from his commander in chief as a decorated war veteran officer on April 15, 1977.

His journey through life was nothing short of an adventure. Mel was a genuine and selfless man; what you saw was what you got – with a tough exterior and a tender heart - a short fuse and an infectious laugh, he could light up any room and always did. His joy in life was to see others happy, he would go to the end of the earth to see the ones he loved the most happy and smiling.

In 1995 he met and later married his soulmate Kimberly Sales. From that point forward they transformed into the inseparable Kim and Mel we all know and love, this moment was merely just the beginning of his new journey that blossomed like a fairy tale, much to his surprise his brand new twin baby boys were on the way to make their big debut and they would soon give him a real run for his money! But it would turn out to be the most gratifying run of his life.

Mel was a dreamer and a natural entertainer. From Melvis the Elvis impersonator, to Mel the Karaoke Host, cookouts, holidays, celebrations with family and friends, to the #1 dad super coach out there 2-3 nights a week who would never quit, he always added joy, love and laughter. He walked for hours in the blistering heat and freezing cold to make an honest living, to make sure his family had what they needed and were taken care of and he never complained. He enjoyed planning and taking trips with his family, the more the merrier.

Mel had a “unique” one of a kind knack for longwinded storytelling; he loved telling a good joke. He also loved carpentry, bowling, singing & dancing, horseshoes and corn-hole, among other things and was an avid Ravens fan. He was a hands on, hardworking, fun-loving dad and dedicated husband above all else and would receive the biggest shock of his life in 2008 to learn that he would have a new love, who would bring him his greatest joy in life, her name was Makenzie, his first grand daughter. This journey was one for the books, the final chapter, the curtain closing encore he didn’t know to be possible. Until it happened and then it happened again and his greatest joy continued to multiply.

He has been a permanent staple in the lives of his precious grandchildren everyday since the first footprint, he’s been a fantastic role model to them and has brought as much joy as received. All his grand babies cherish his love and will miss him deeply, especially the ones who called him Poppy… Pluto

He is survived by his beloved children, Kimberly ‘Kacey’ Sales, Christopher McCain and Nicholas McCain, and by his dearly beloved grandchildren Makenzie ‘Kenz’ Sales, Briella ‘Bri’ Lee, Ripken Lee, Madison ‘Madi’ McCain, Miles McCain and ‘Baby’ Lee will be making his grand entrance in mid 2022.
In addition to a loving husband, dad and Poppy, he was also a son, brother, uncle, brother-in-law, cousin and friend.

To send flowers to the family or plant a tree in memory of Melvin McCain, please visit Tribute Store
Friday
21
January

Share Your Memory of
Melvin
Upload Your Memory View All Memories
Be the first to upload a memory!
Share A Memory
Send Flowers