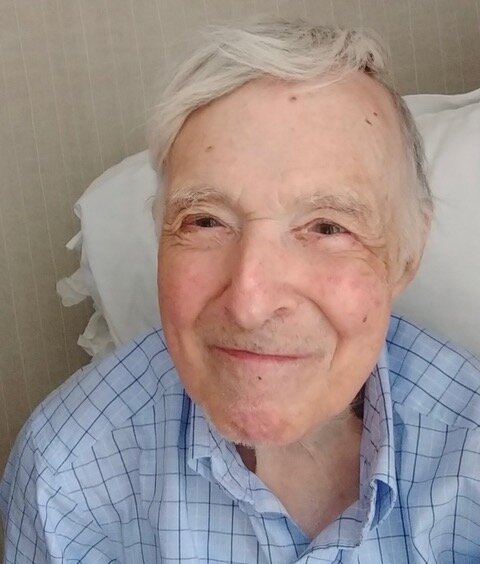 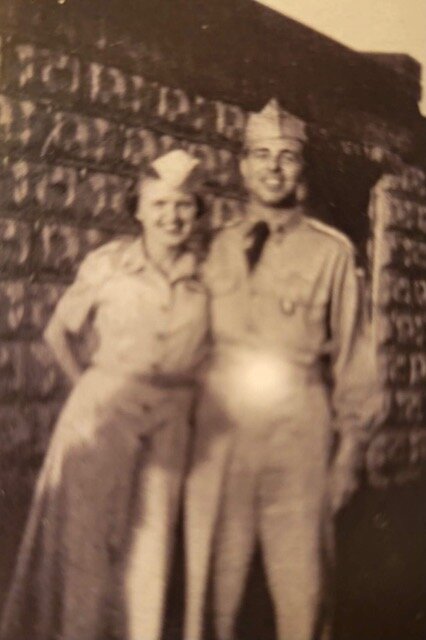 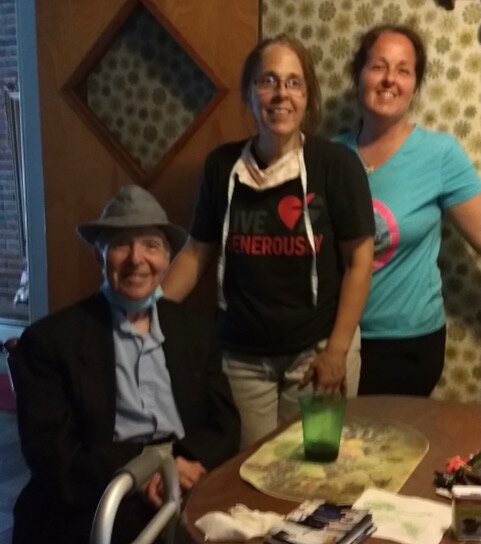 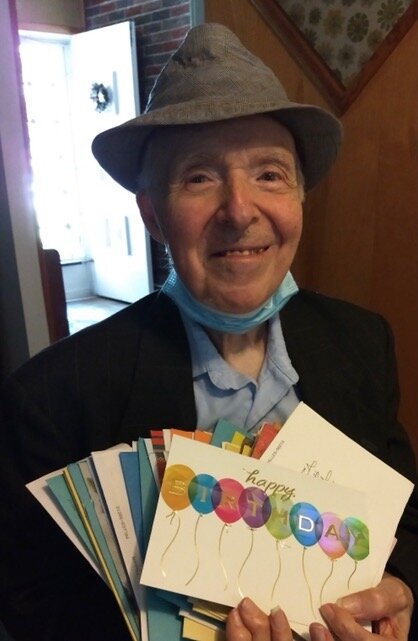 Please share a memory of John to include in a keepsake book for family and friends.
View Tribute Book

John was born in Baltimore, MD to the late Anna and Theodore Carignano. Preceded in death by his brother, Blase, John is survived by his brother, Dominic and sisters, Annette (Theodore) and Rose. He also leaves behind many loving nieces, nephews, grandnieces and -nephews, and friends.

John’s 60+ year barbering career began when he was a teenager, shortly before being called to serve in the U.S. Army during the Korean War. Upon his discharge from military service, John continued his career, first working at his uncle’s barber shop and then spending 50+ years at the Marylander Apartments barber shop in Baltimore’s Homewood neighborhood. His loyal customers of many years included members of Baltimore’s medical and legal communities, professional athletes, and professors and students from the Johns Hopkins University. John was known for his love of 1950s and ‘60s musicals, Orioles baseball, Ravens football, Italian food and sweet desserts.

Due to the current COVID surge, a luncheon in remembrance of John will be held at a later date.

To send flowers to the family or plant a tree in memory of John Carignano, please visit Tribute Store
Thursday
20
January

Share Your Memory of
John
Upload Your Memory View All Memories
Be the first to upload a memory!
Share A Memory
Send Flowers