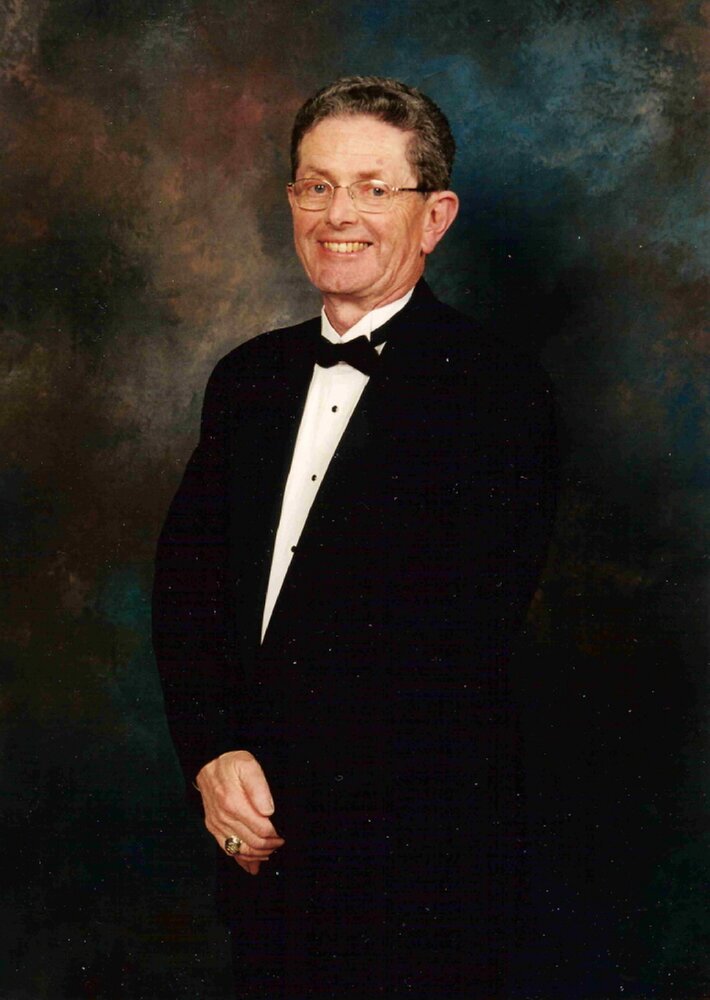 James Patrick Coughlin, Sr., 83, of Finleyville, passed away, December 16, 2021 due to Covid.  He was born March 16, 1938 in New Rochelle, New York, the son of Charles and Helen Maynard Coughlin.  After Jim graduated from Archbishop Stepinac High School in 1956, he went on to study at the College of the Holy Cross in Worcester, Massachusetts, graduating in 1960. Following graduation, Jim married Rosemarie (Miano) Coughlin whom he had met in kindergarten at Holy Family Grammar School. Jim then entered the U.S. Air Force. They were stationed in Valdosta, GA, Aviano, Italy, Evreux, France and Glasgow, Montana. After having their 5 children, Jim decided to leave the Air Force and settle in Chadwick, Maryland. He worked for the Social Security Administration for almost 30 years.

After his first wife passed away in 2001, he met JoAnne (DeHosse) Coughlin. Jim and JoAnne were married on May 14, 2005 and lived in Finleyville.  Jim spent many years volunteering for Jefferson Hospital and for Meal on Wheels, and was a member of St. Andrew the Apostle Parish in Monongahela. His greatest love, though, were his 17 grandchildren to whom he sent a card every month for over 10 years.

Friends will be received at Loudon Park Funeral Home and Cemetery, Baltimore, Maryland on December 29, 2021.  Viewing for family is from 9 to 10, friends of the family from 10 to 11, service from 11 to 12, burial at 12pm at Loudon Park Cemetery.

***Masks are required to be worn by everyone inside the building at all times, no exceptions***

To send flowers to the family or plant a tree in memory of James Coughlin, please visit Tribute Store
Wednesday
29
December