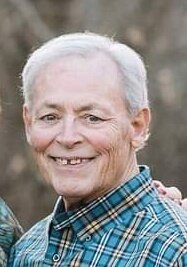 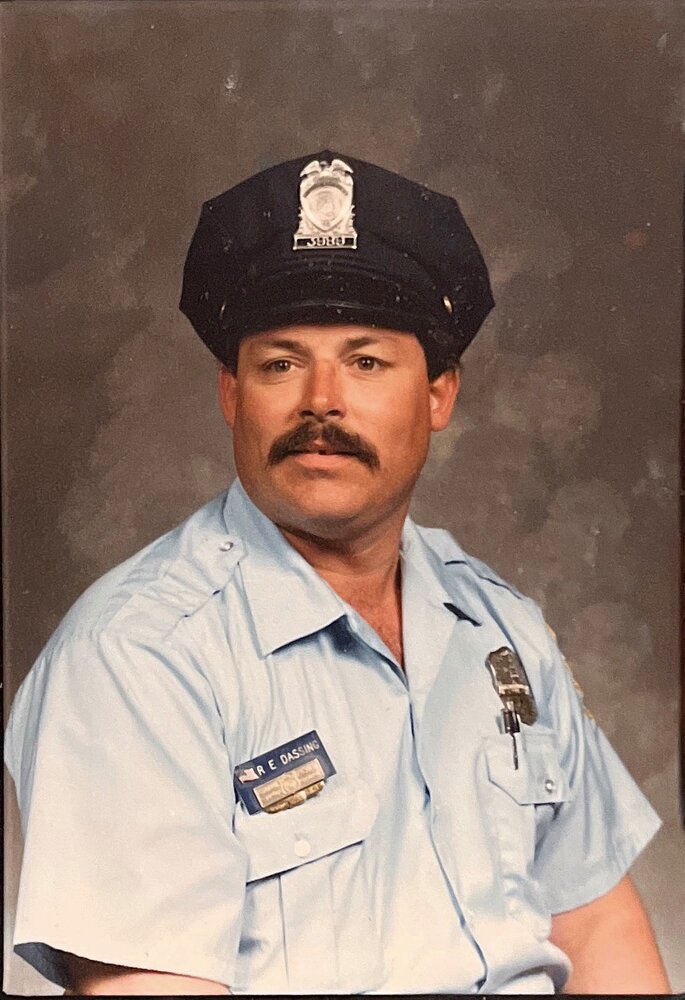 Please share a memory of Richard to include in a keepsake book for family and friends.
View Tribute Book

Richard Dassing died unexpectedly at his home in Howard County, MD on December 21, 2021 at the age of 74.

Richard was born to Edward and Doris Dassing in Newark, NJ.  His family moved to the Silver Spring area of Montgomery County, MD when he was young.  He graduated from both St. John’s Evangelist Catholic School, and Northwood High School, Class of ’66.   Richard gathered many loyal, life-long friends.  As a teenager, he volunteered at the Wheaton Rescue Squad, and spent many nights there.  His squad responded to many tragedies, but the one bright spot was a baby he delivered in the back of the ambulance.  As he continued to volunteer, he worked for a short time at a local insurance agency.  Like many others of his generation, he was drafted into the U. S. Army and served honorably in Viet Nam.  Upon his return, he applied both for the Montgomery Co, MD Fire Dept. and Metropolitan Police Dept., Washington, DC.  Fate had a hand in his future.  He had hoped to join the Fire Dept., but the Police Dept. called him just one day earlier, which changed the course of his life.  He graduated from the MPD Police Academy in 1970.

Richard spent all his police career with MPD, mostly working in the elite Special Operations Division (SOD), which responded to dangerous events, such as barricade situations, civil demonstrations, and terrorist threats.  His work included protecting heads-of-state, such as a young prince from the United Arab Emirates.  He also provided protection for a judge from Columbia, South America, whose life was threatened.  His most memorable event, however, was an impromptu request from Pope John Paul II, who had unexpectedly stopped the motorcade while visiting D.C.  The pope reached out to Richard to take his arm and escort him, as he got out to bless those gathering along the route.

Richard was promoted to the rank of sergeant and spent his last few years in the Second District before retiring in 1994.

Richard continued to serve and protect his country overseas, providing protection to the U. S. Embassy in Moscow, and interviewing war victims in Kosovo.  He received the NATO Service Medal as a result.

Richard was a loving husband, and devoted father, brother, son, and especially grandfather.  His nine grandchildren were precious to him, and he loved being surrounded by family.  He had a strong passion for cooking for everyone.

Richard’s generous spirit was not limited to his family.  He volunteered at a horse-therapy farm for children with special needs, and many local events.  He also chaperoned and worked in the kitchen at local teenage dances.

He was an avid Washington DC sports fan.  During his police career, he provided on-field protection at Washington Football Team games.  There, he became off-field acquaintances of football greats Sonny Jurgensen and Billy Kilmer.  In 2008 and 2010, Richard attended the Football Hall of Fame ceremonies with his sons for the induction of Washington greats Darrell Green, Art Monk, and Russ Grimm.

Richard had a special affinity for golden retrievers, including his late Clyde, Harley, and Gus who died unexpectedly in July.

Richard is survived by his wife of 41 years, whom he met as a fellow police officer from Baltimore, PD.  He is also survived by his sons Ryan (Beth) Dassing, Gregory (Erika) Dassing, Kevin (Allison) Dassing, and Philip (Christina) Dassing, his grandchildren Mason, Oliver, Doris, Brooks, Olivia, Ava, Julia, Lucian, and Ada.  He is also survived by his brothers, John Daly, Fairfield, CA; Robert Dassing and William Dassing, both from Montgomery Co., MD, special brother-in-law, John King; and many cherished friends.  He is predeceased by his parents and brother Donald Dassing, and special brother-in-law Robert Van Devender.

Friends and relatives will be welcome for visitation at Loudon Park in Baltimore on Tuesday, December 28, 6-8 p.m., Wednesday, December 29, 2-4 p.m. and 6-8 p.m.  The chapel service will be held at the same location on Thursday, December 30 at 11 a.m., with entombment at noon.  In lieu of flowers, donations may be made to GRReat Golden Retrievers Rescue, or to the charity of your choice.

**Masks are required to be worn by everyone at all times while inside the building, no exceptions**

To send flowers to the family or plant a tree in memory of Richard Dassing, please visit Tribute Store
Tuesday
28
December

Share Your Memory of
Richard
Upload Your Memory View All Memories
Be the first to upload a memory!
Share A Memory
Send Flowers