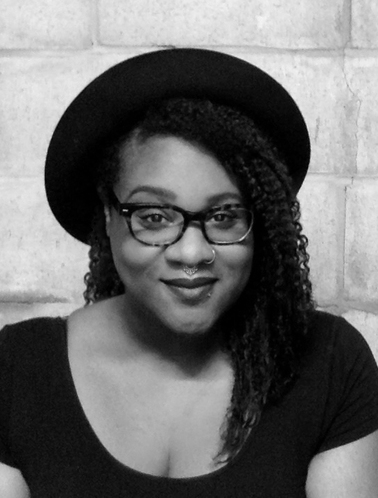 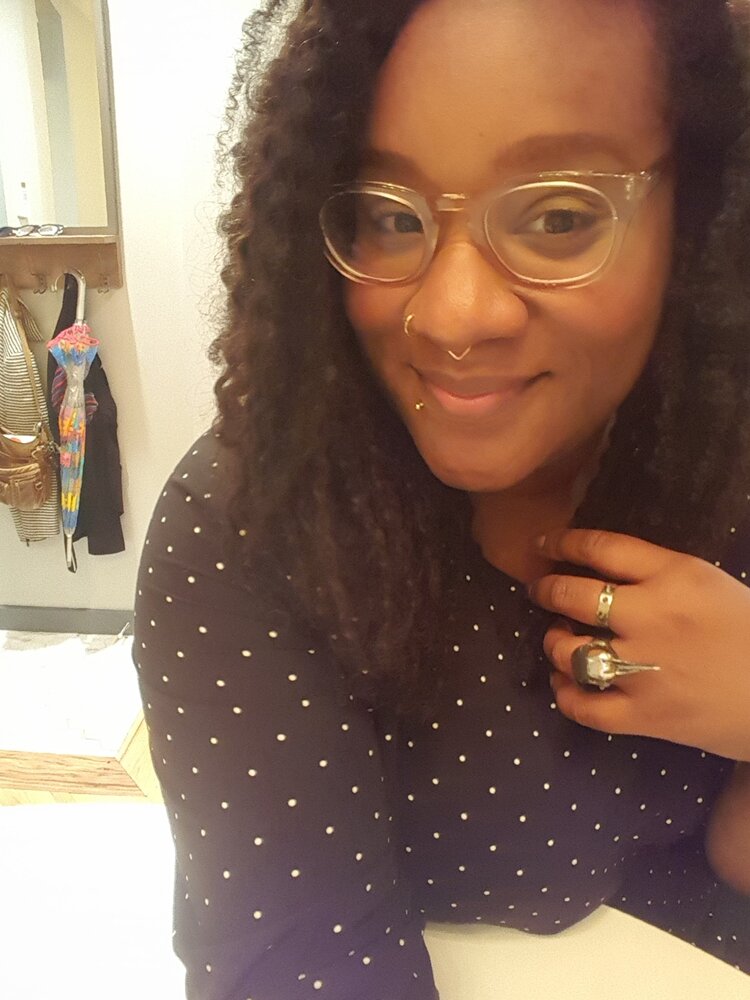 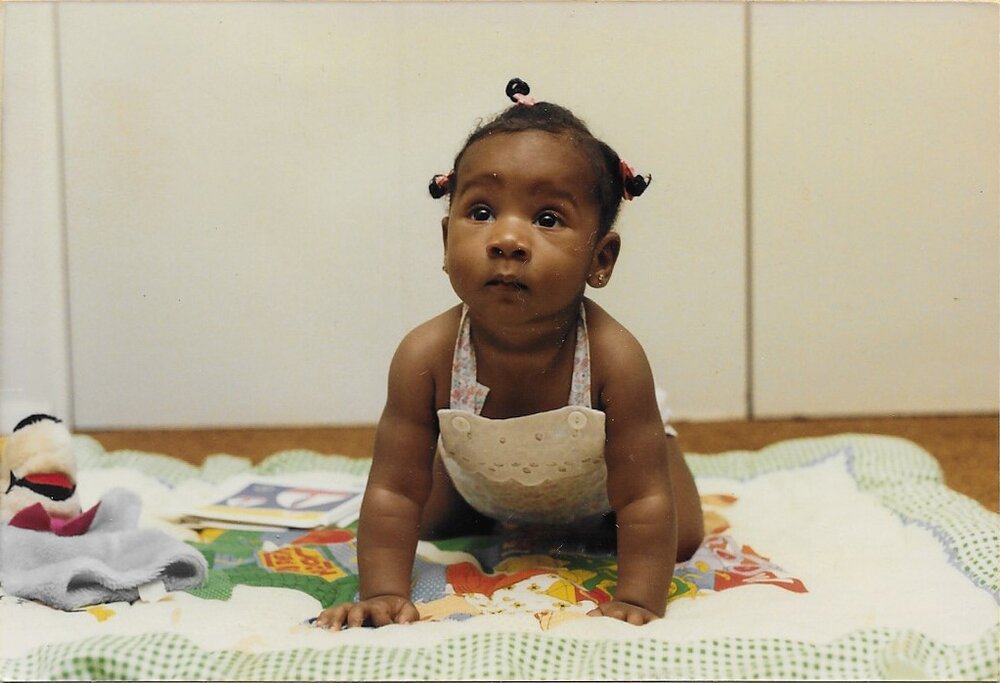 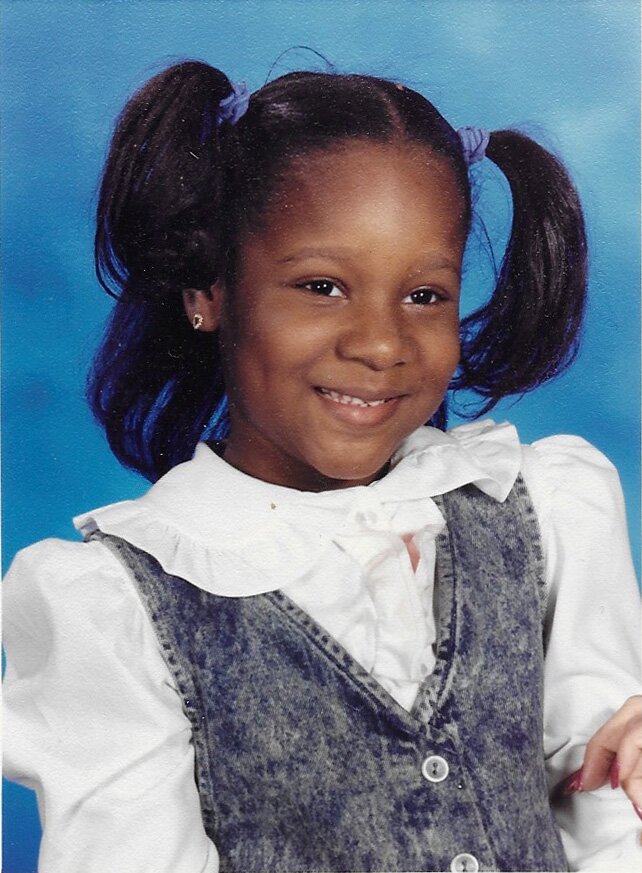 Natalie Linae Fitzgerald, age 36, passed away in Brooklyn, New York in November of 2021. She was the daughter of Donald Richard Fitzgerald and Desiree Denise (Baylor) Fitzgerald, and sister of Shannon Fitzgerald of Baltimore, Maryland.

Natalie was naturally gifted as an artist and honed her creative talent at Corcoran School of the Arts and Design in Washington DC and The Maryland Institute College Of Art in Baltimore, Maryland. During college she had the privilege of working as an intern at companies she loved, such as Cartoon Network. After graduating in 2013 she began work as a visual designer and digital illustrator. She held creative positions at companies such as Khan Academy where she contributed her talents to a free online SAT study module that was acknowledged by President Barack Obama as leveling the playing field between underprivileged and financially advantaged students preparing for college. Natalie also did brand and communication design work for both Google and Twitter and most recently worked as Senior Visual Communication Designer at Facebook.

Natalie was a hobbyist; outside of her love of design and illustration she also had an interest in astrophysics and physical sciences. She enjoyed learning about the universe and had a vast collection of crystals and minerals. She was also passionate about the craft of doll customization, which included complex carving and painting to alter the features and complexions of dolls making them one of a kind collectors items.

In loving memory of Natalie, there will be a private graveside service on Tuesday, December 21, 2021 at Loudon Park Funeral Home & Cemetery, 3620 Wilkens Avenue, Baltimore, Maryland 21229.

To honor Natalie’s memory, instead of flowers, you may donate in her name to the Life Worth Living Fund in support of Marsha M. Linehan Dialectical Behavior Therapy Clinic in The Department of Psychology at University of Washington:

To send flowers to the family or plant a tree in memory of Natalie Fitzgerald, please visit Tribute Store

Share Your Memory of
Natalie
Upload Your Memory View All Memories
Be the first to upload a memory!
Share A Memory
Send Flowers