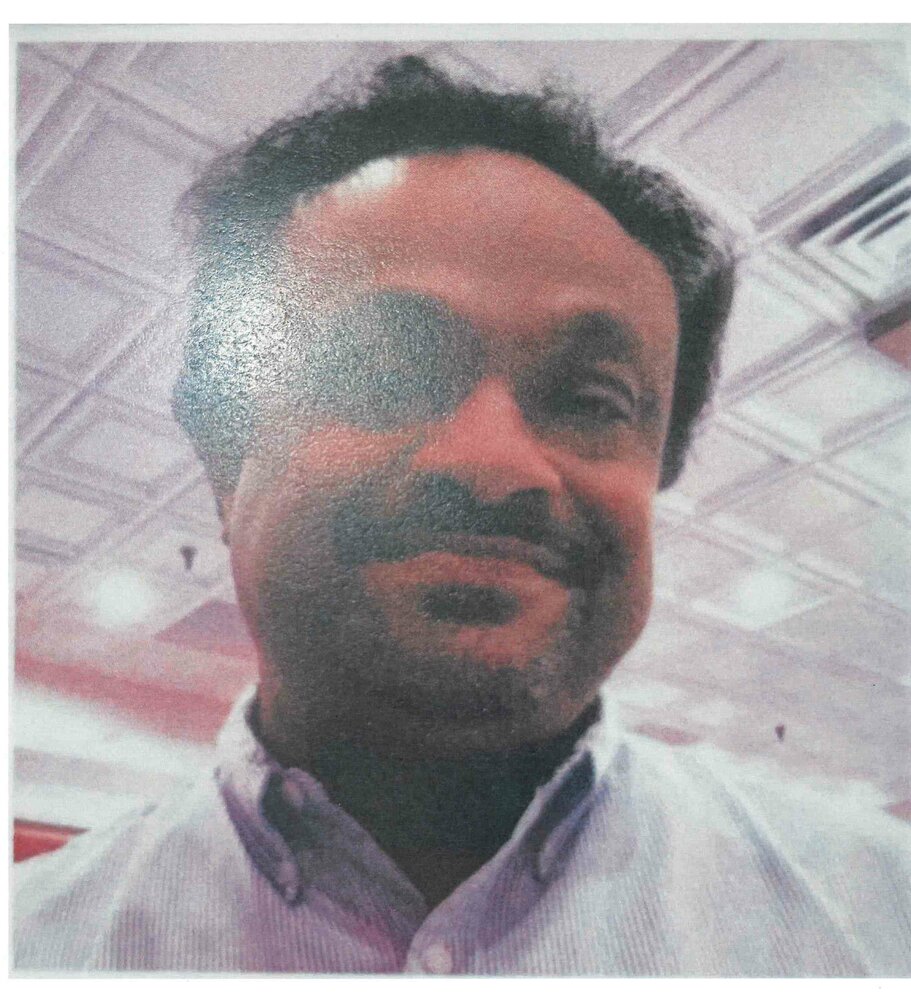 Please share a memory of Nileshkumar to include in a keepsake book for family and friends.
View Tribute Book
Mr. Nilesh Desai, at the young age of 56, tragically lost his life in Severn, MD, on Thursday, November 4th, 2021. Lovingly called "Munna", Nilesh was born on October 23rd, 1965 in Surat, Gujarat to Vinodchandra and Kusumben Desai. Nilesh lived in Bahadharpur, Gujarat, before settling in Baltimore, MD. Growing up, Nilesh completed his education in Electrical Engineering in Catonsville before he became an entrepreneur, owning multiple businesses and being an investor. A loving son, husband and father he enjoyed life with a large extended family as well as many close friends. Nilesh was a doting dad, who always ensured his daughters were raised as strong young women with all the love in the world. A Jack of all trades, “Munnabhai” could do it all, from being a handyman, to an engineer and athlete. He was especially known as a reliable and loyal friend, he was always available to lend a helping hand to his family and friends, Nilesh was an integral and vital member of his local community and had presided as President and Chairman of the Gujarati Samaj of Baltimore. In addition to his wonderful social contributions, and fundraising for nonprofits, Nilesh's philanthropy also extended to temples both local and abroad. Nilesh is survived by his wife, Vaishali, his two daughters Neha and Nidhi. He is also survived by his mother Kusum, two siblings, aunts, uncles, numerous cousins, nieces, nephews, and many dear friends. He will be dearly missed but will always remain in the hearts of his loved ones.
To send flowers to the family or plant a tree in memory of Nileshkumar Desai, please visit Tribute Store
Tuesday
9
November

Share Your Memory of
Nileshkumar
Upload Your Memory View All Memories
Be the first to upload a memory!
Share A Memory
Send Flowers