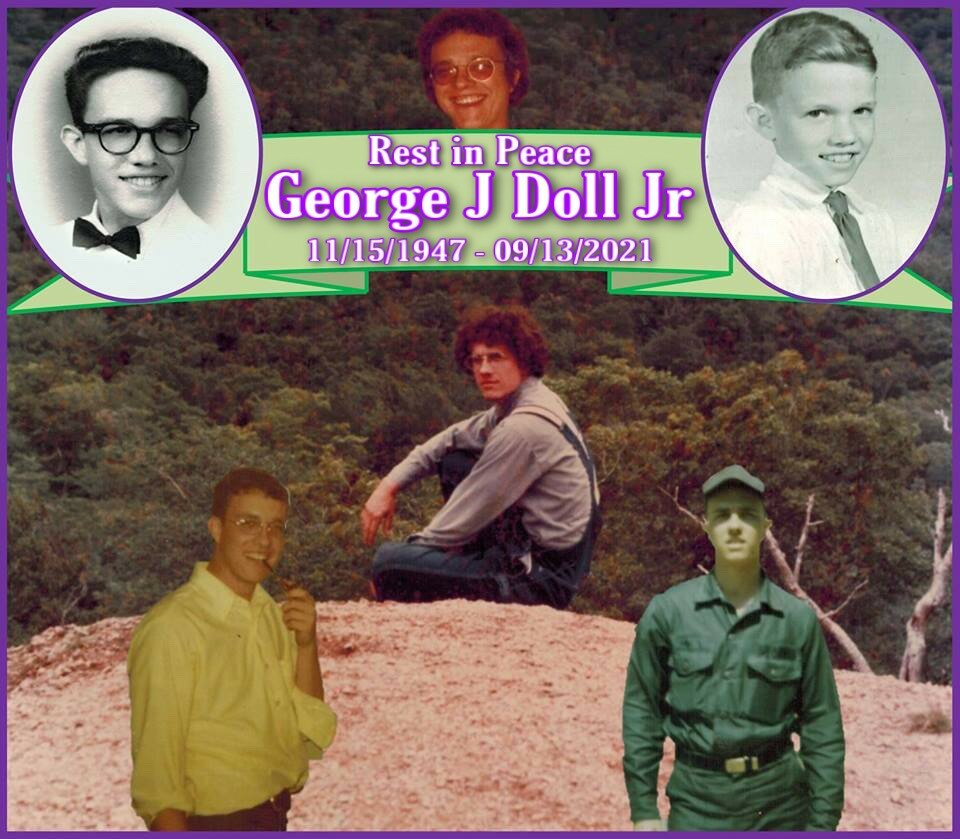 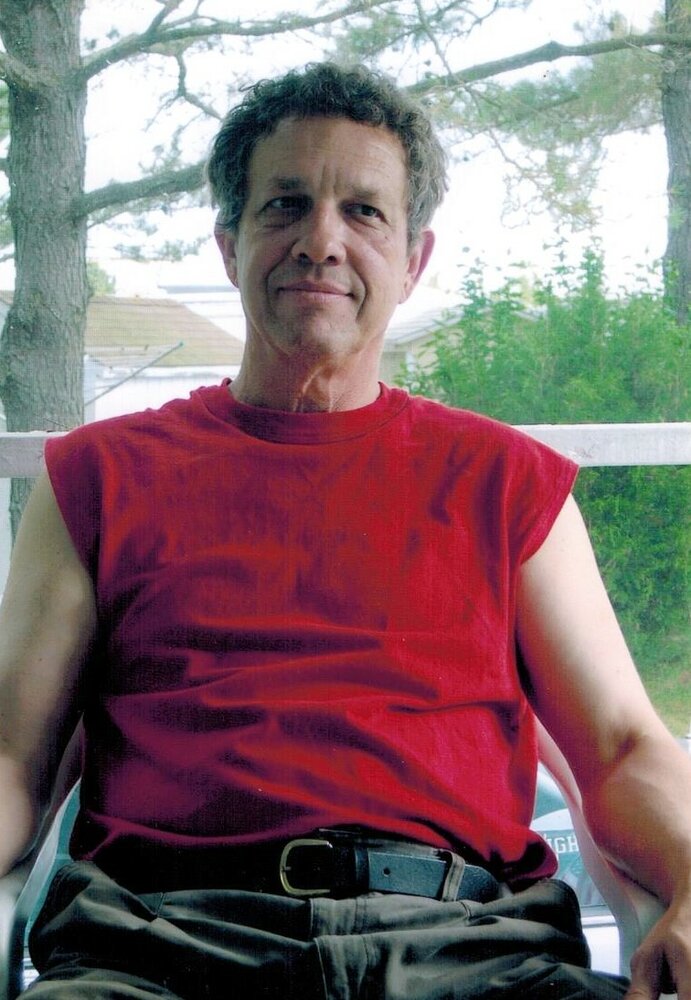 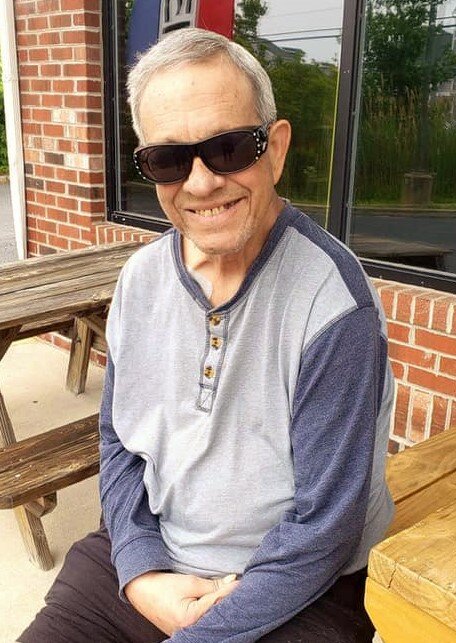 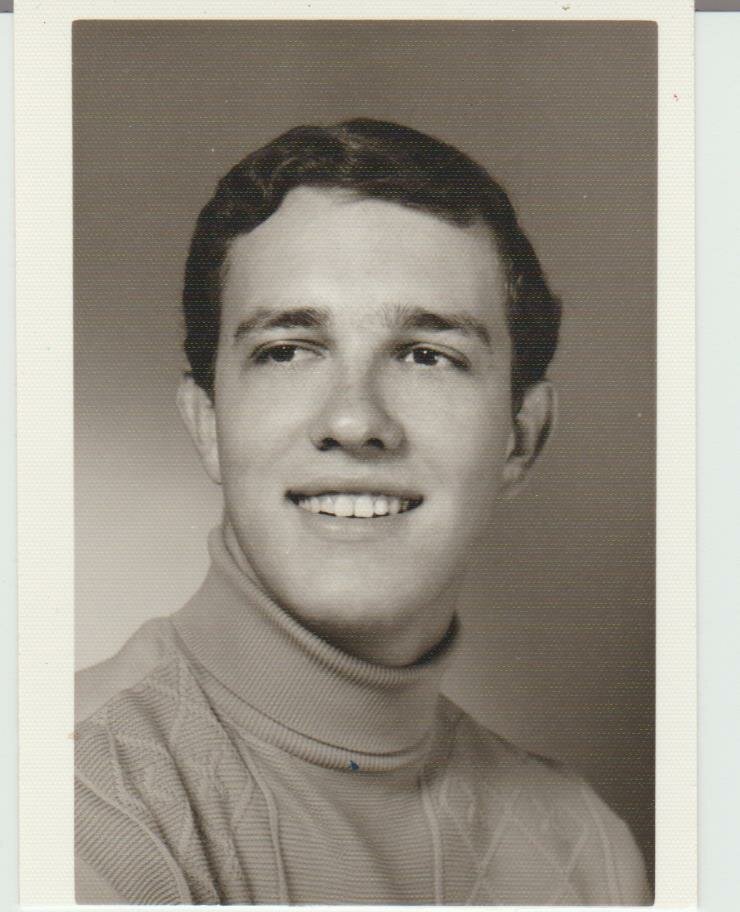 Please share a memory of George to include in a keepsake book for family and friends.
View Tribute Book
George J. Doll Jr. transitioned to his greater reward during the early morning hours of September 13, 2021, after many years of suffering with kidney failure. Born on November 15, 1947, in Baltimore, MD, George was predeceased by his Father, George J. Doll Sr. and his Mother, Esther M. Doll (Long), his Daughter, Rachel Anne Doll, his Sibling Charlotte A. McNamara (Doll), and his Niece Beth M. Dawson. He is survived by his Sister Gail C. Dawson (Doll) and Brother Lee A. Doll., and his Brother-In-law, Gary (Pat) McNamara, Sr. He is also survived by many nieces and nephews, including his Godchild, Michaeline Vincent (McNamara), several cousins, and a large group of friends both in Maryland and Delaware. His marriages to Audrey Doll (Eisenstein) and Eileen Doll (Timms) ended in divorces. George attended elementary school at St. Joseph Monastery School and high school at Mt St Joseph; both located in the Irvington area of Baltimore, Maryland. George received an Associates of Arts Degree from Catonsville Community College and a Bachelor of Science Degree from U.M.B.C. He received his Master of Social Work Degree from the University of Maryland, George excelled in sports, particularly baseball (pitcher) and billiards. After high school, George worked for the Arbutus Veterinarian Hospital and in the Emergency Room at University Hospital. He spent his career as a Social Worker doing family counseling, youth crisis counseling, helping those with drug and alcohol addictions, and hospice counseling at Levindale Hebrew Geriatric Center & Hospital. He finished his career as a social worker for the State of Maryland. George volunteered for the draft and served a tour in Vietnam. He was assigned to the Inspector General’s team of Preventative Medicine. Upon retiring, George moved to Delaware spending his time gardening and caring for stray cats. There will be a brief Military Honors Internment on Thursday, September 23, 2021, 1:45 pm at Garrison Forest Veterans Cemetery, 11501 Garrison Forest Rd., Owings Mills, MD 21117. The family is planning a Celebration of Life for George in the next few months. Donations in George's honor can be made to My Brother's Keeper J. P. Blase Cooke Center located in Irvington at 4207 Frederick Avenue, Baltimore, MD 21229; or to the Baltimore Animal Rescue Care Shelter (BARCS), 2490 Giles Rd., Baltimore, MD 21225 @ barcs.org.
To send flowers to the family or plant a tree in memory of George Doll Jr., please visit Tribute Store
Thursday
23
September

Share Your Memory of
George
Upload Your Memory View All Memories
Be the first to upload a memory!
Share A Memory
Send Flowers