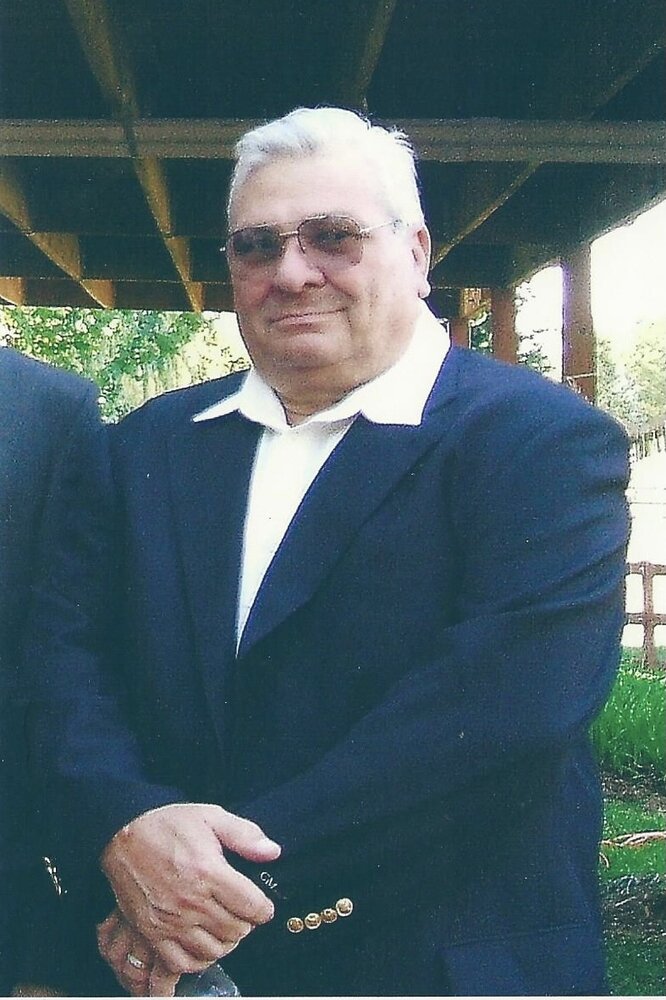 Please share a memory of Charles to include in a keepsake book for family and friends.
View Tribute Book
Charles C. Carbaugh passed away suddenly, on August 31, 2021. He was born Jan. 9, 1935 and grew up on Remington Avenue in Hampton. He is survived by his wife of 31 years, Eileen Carbaugh. Previously he was married to the late Mary Mangan for 27 years and they had three children: Kevin (wife Karen), Steven (wife Doris) Carbaugh and Mary Carroll Parsley) husband Randy His Grandchildren are Hannah, Chase, Emma, Stephanie, and Michael Carbaugh. Charles was 21 when he began working on the Pennsylvania RR in freight and retired at age 65 from Amtrak as a Conductor in the Eastern corridor. He was a Naval reservist in his lifetime. His hobbies included fishing, collecting model trains, boating, RV travel and reading historical subjects. Surviving Stepchildren are Cheryl, David and John Stevenson, and Ellen Stevenson-Cerasuolo. Grandchildren, Erik Ewell, Michael, Alex Stevenson and Ciara, Korin and Robert Cerasuolo. He also had two great grandchildren: Isabella and Freya. Family and Friends are invited to gather for a memorial service in Charles C. Carbaugh’s honor on Wednesday, September 8, 2021, at 11:00 AM in the chapel of Loudon Park Funeral Home, 3620 Wilkens Avenue, Baltimore, MD 21229. Immediately following will be an inurnment at Parkwood Cemetery, 3310 Taylor Avenue, Baltimore, MD 21234 at 12:30 PM.
To send flowers to the family or plant a tree in memory of Charles Carbaugh, please visit Tribute Store
Wednesday
8
September

Share Your Memory of
Charles
Upload Your Memory View All Memories
Be the first to upload a memory!
Share A Memory
Send Flowers