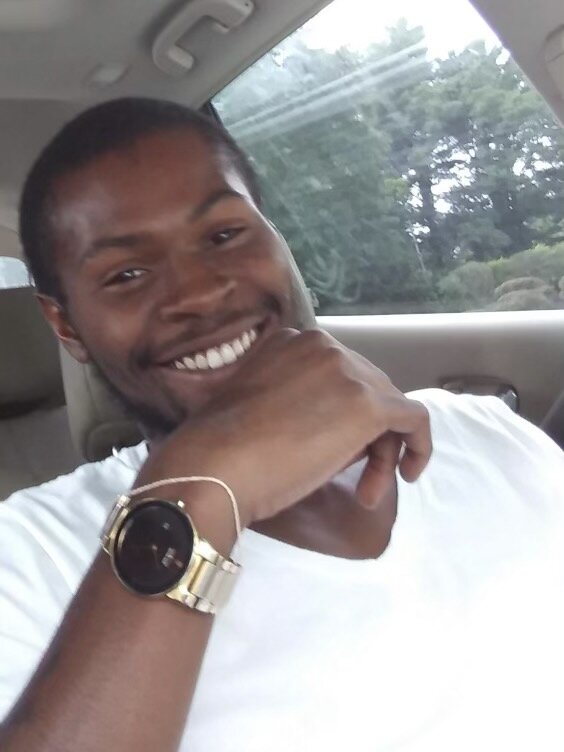 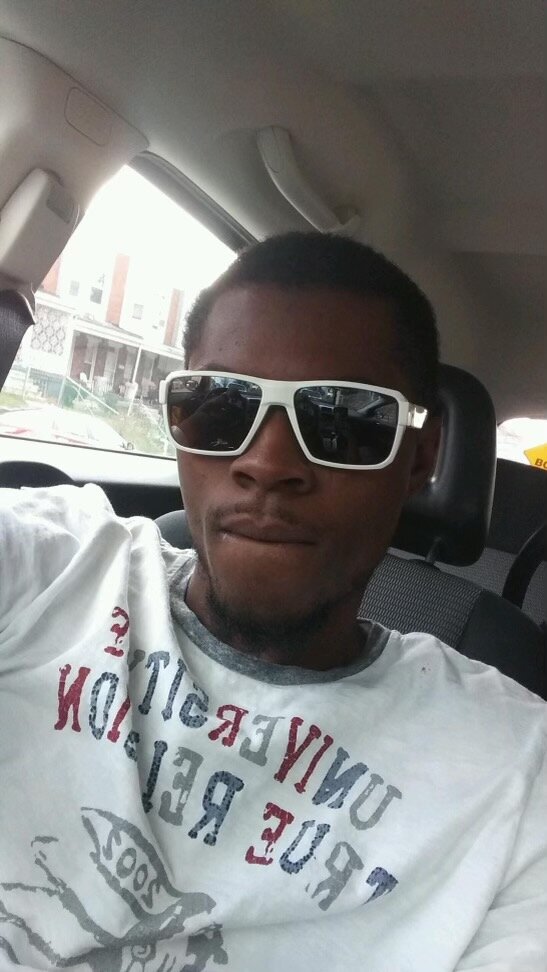 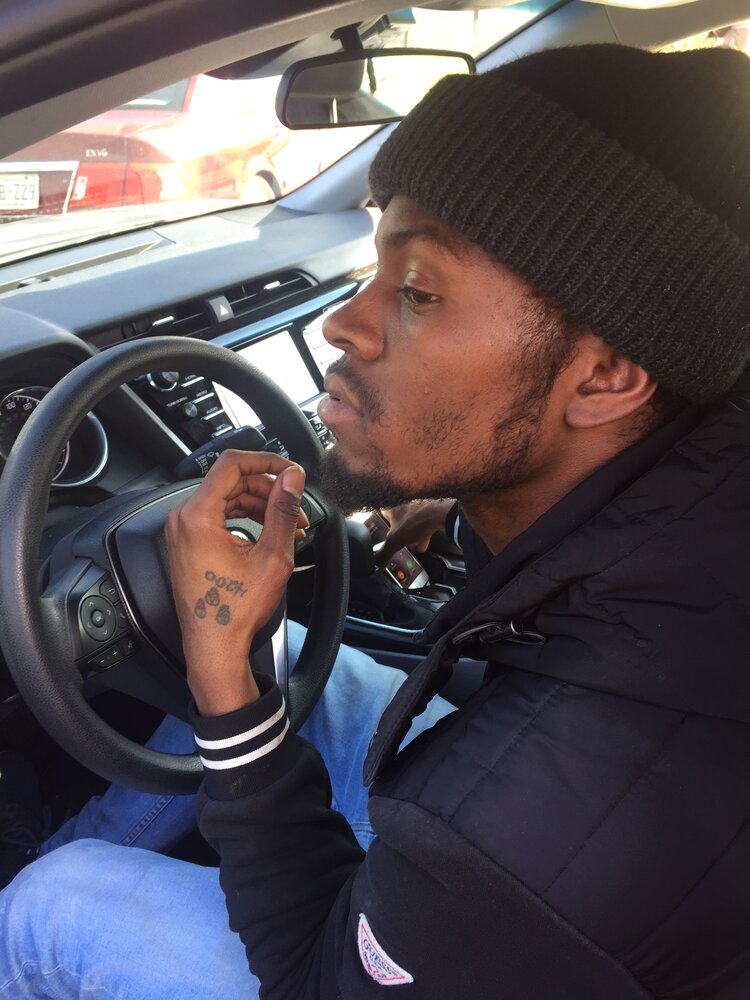 Please share a memory of Anthony to include in a keepsake book for family and friends.
View Tribute Book
On Sunday, August 15, 2021, Anthony Bugg Jr, age 29, passed away suddenly. He will be greatly missed by his loving family and his friends. Anthony was born on January 16, 1992, to his parents Anthony Bugg Sr, and Kevin Williams and Patricia Williams (nee Crockett). He was raised in Baltimore, Maryland, and graduated from Walbrook High School. After high school, he spent some time working for McCormick & Co., as well as starting up a few businesses of his own. Anthony was known by his family and friends as an adventurer, enjoying anything outdoors. He also loved cars. He was happiest making people laugh, dancing, and listening to music. He is survived by his loving parents, Kevin and Patricia Williams (nee Crockett); children: Anthony Bugg 3rd, Kanyra Bugg, Jaden Bugg and Kentrell Miller; his siblings: Kelly Williams, Kevin Williams Jr, Ashley Gingles, and Keyita Bugg; nieces and nephews: Lakiya Terry, Aaliyah Hudson, Haidyn Gingles, Zene Gingles, Kevin Williams III, and Keylis Williams. As well as many other aunts, uncles, and cousins who will miss his dearly. He is preceded in death by his father Anthony Bugg Sr. Services for Anthony will be held on Monday, August 23, 2021, at Loudon Park Funeral Home, 3620 Wilkens Avenue, Baltimore, MD 21229. A viewing will begin in the chapel of the funeral home at 10:00 AM, and a funeral service will follow directly after at 11:30 AM, being presided by Pastor Ernie McNair, with singer Edward Ferguson. A graveside service will begin at 1 PM at Loudon Park Cemetery, 3620 Wilkens Avenue, Baltimore, MD 21229. "God needed an angel in Heaven, to stand at the Savior's feet; His choice must be the rarest, a lily pure and sweet. He gazed upon the mighty throng, then stopped and picked the best. Our child was his chosen one, with Jesus he's now at rest".
To send flowers to the family or plant a tree in memory of Anthony Bugg Jr, please visit Tribute Store
Monday
23
August

Share Your Memory of
Anthony
Upload Your Memory View All Memories
Be the first to upload a memory!
Share A Memory
Send Flowers