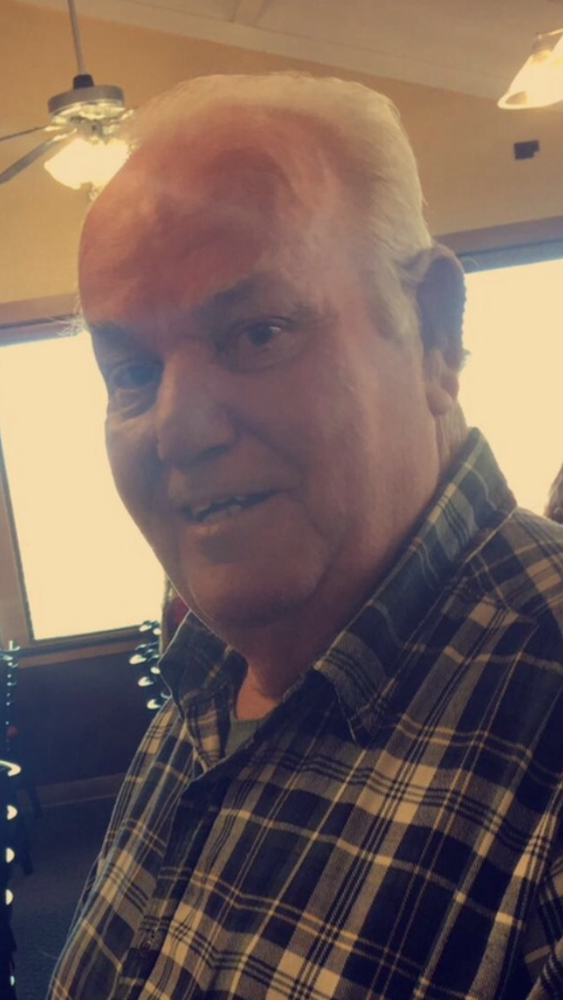 Please share a memory of Dennis to include in a keepsake book for family and friends.
View Tribute Book
On Tuesday, July 20, 2021, Dennis Franklin Williams Sr., age 70, passed away in Baltimore, Maryland. Dennis was born in Maryland on August 1, 1950 to Franklin Benjamin Williams and Willetta F. Williams (nee Zapp). As an adult, he worked as a truck driver for The Baltimore Sun Newspaper and was the loving husband of the late Garnet Gene Williams (nee Rowe). He is survived by his children Jamie Rowe, Jessie Rowe, Denise Williams, and Dennis Williams Jr.; siblings Richard Williams, Mildred Boston, Delores Busch, and Evelyn DeVault. He is also survived by many grandchildren, great-grandchildren, nieces and nephews. He is preceded in death by his loving wife Garnet G. Williams, parents Franklin B. and Willetta F. Williams, and siblings James M. Williams, Ben Williams, John Williams, Fred Williams, Charles Williams, Frank “Bubby” Williams, Alice Meeks, and Ciss Rade. Funeral services will be held at Loudon Park Funeral Home, 3620 Wilkens Avenue, Baltimore, MD 21229. On Monday, July 26, 2021 and Tuesday, July 27,2021, viewings will be held from 2-4pm and 6-8pm at Loudon Park Funeral Home. On Wednesday, July 28, 2021, a funeral service will begin in the chapel at Loudon Park Funeral Home at 10am. A graveside service will be held immediately after at Loudon Park Cemetery. A real time recording of the viewings and funeral service will be available on the Loudon Park Funeral Home Facebook page on the dates and times listed above.
To send flowers to the family or plant a tree in memory of Dennis Williams Sr., please visit Tribute Store
Monday
26
July

Share Your Memory of
Dennis
Upload Your Memory View All Memories
Be the first to upload a memory!
Share A Memory
Send Flowers