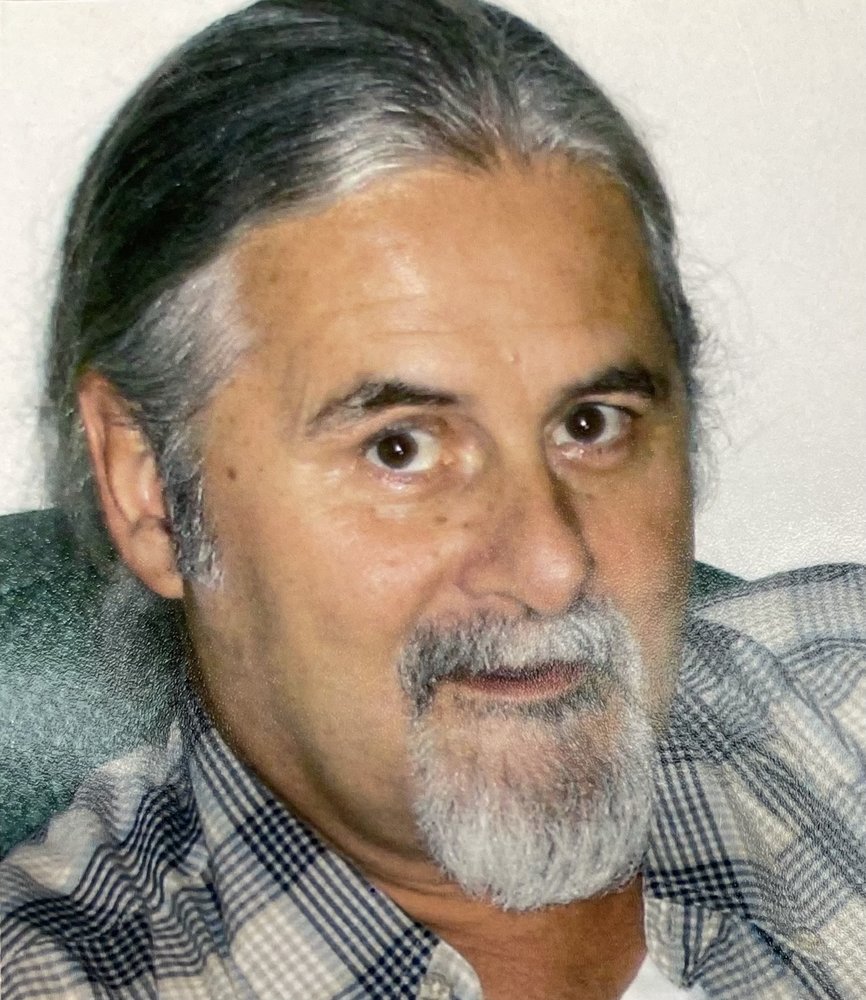 Please share a memory of Richard to include in a keepsake book for family and friends.
View Tribute Book
On July 09, 2021, Richard Edward Taylor, age 66, passed away surrounded by his loving family. On August 17, 1954, Richard was born to his parents Robert and Nancy Taylor (nee Grogan) who raised him in the Baltimore Highlands. He met and was married to Virginia Taylor (nee Bougourd) and they have spent the last 49 years together. Richard was known for his hard work ethic, and for being a beloved husband, father, brother, uncle, and cousin. He was also a great friend to everyone. He is survived by his loving wife, Virginia Taylor his son Adam Taylor, and wife Dawn; grandchildren Landon Taylor and Carter Taylor; father Robert Taylor, and wife Theresa; siblings Elizabeth Taylor, Michael Taylor, Jeffrey Taylor, and companion Bobbie Quinlan; and also many nieces and nephews. He is preceded in death by his mother Nancy Taylor, and his sister-in-law’s Dina Lynn Taylor and Sherry Taylor. Richard is in the care of Loudon Park Funeral Home, 3620 Wilkens Avenue, Baltimore, Maryland 21229. There will be a public visitation on Friday, July 16, 2021 from 12pm-2pm and his funeral service will begin at 2pm. A graveside service will follow immediately after at Loudon Park Cemetery.
To send flowers to the family or plant a tree in memory of Richard Taylor, please visit Tribute Store
Friday
16
July

Share Your Memory of
Richard
Upload Your Memory View All Memories
Be the first to upload a memory!
Share A Memory
Send Flowers