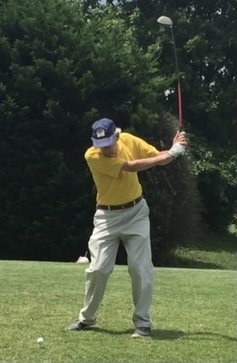 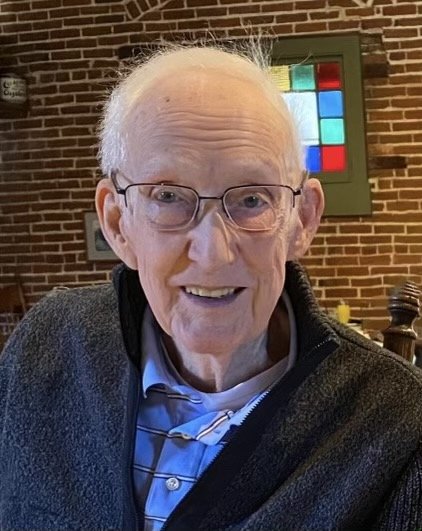 Please share a memory of Stanley to include in a keepsake book for family and friends.
View Tribute Book
On July 11, 2021, Stanley Allen White, age 90, passed away at Fair Haven Retirement Community. Stanley was born on February 24, 1931, to Stanley Bancroft White and Margaret Allison (nee Duley). He was raised in Baltimore, Maryland and went to Baltimore Polytechnic Institute. Once he graduated, he went into the Air Force and served his country from 1951-1955. Once he was honorably discharged from the Air Force, he met and married Brenda White (nee Hendricks) to whom he was married for 61 years. Throughout his years, Stanley was at first a milkman for Sealtest, then he became a life insurance agent which he continued to do up until recently. He was known for his great sense of humor, his love of golf, his inspirational book reading, and for how much he loved his grandchildren. He was a committed member of the Divine Life Church for many years. He is survived by his loving wife, Brenda White, daughter Jane Henderson, with husband Don, daughter-in-law Susan White, sister Linda Berard, with husband Douglas, grandchildren Sara Cox, with husband Ryan, Alex Henderson, with fiancé Leah Lee, and Michael White. He is preceded in death by his parents Stanley White, and Alva and Margaret Allison, and his son Matthew White. Stanley is in the care of Loudon Park Funeral Home, 3620 Wilkens Avenue, Baltimore, Maryland 21229. There will be a public viewing on July 14, 2021 from 2pm-4pm, and 6pm-8pm. The funeral service will be on Thursday, July 15, 2021 at 2:00pm in the chapel at Loudon Park Funeral Home, and a graveside service immediately following at Loudon Park Cemetery. We ask that anyone not vaccinated to please continue wearing a mask indoors for the safety of others.
To send flowers to the family or plant a tree in memory of Stanley White, please visit Tribute Store
Wednesday
14
July

Share Your Memory of
Stanley
Upload Your Memory View All Memories
Be the first to upload a memory!
Share A Memory
Send Flowers