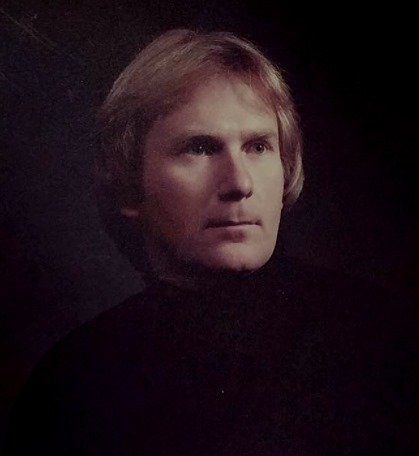 Please share a memory of Paul to include in a keepsake book for family and friends.
View Tribute Book
On July 2, 2021, Paul Martin Rauser of Relay, Maryland passed away after a long battle with cancer. He is survived by his wife of 40 years, Patricia “Fay” nee Sutch. Paul was the devoted father of Jennifer Canapp nee Hines (Wayne, Jr.); loving grandfather to Kristen, Jacob, Chloe, and the late Wayne, III. and great-grandfather to Murphy. Paul was the beloved brother of Joseph (Marie), June Rauser-Prematta (Joseph), and Constance Sheckler (Robert). He is also survived by a maternal aunt, Inez nee Regan Snyder, countless cousins, nephews, and nieces. On July 12, 1946, Paul was the third child born to Rosamond nee Regan and Paul Martin Rauser of Irvington, where Paul was raised. He was a 1960 graduate of St. Joseph’s Monastery parochial school and a 1964 graduate of Merganthaler High School. He attended the University of Baltimore, studying engineering. Paul served as an Army reservist and also active duty in the National Guard. Paul played football for Wildwood Athletic Association and coached youth football for the Arbutus Recreation and Parks Council. He had a sarcastic sense of humor and was a huge fan of Rodney Dangerfield and the Monty Python English comedy group. Paul loved all sports and was an avid Orioles and Ravens fan. He was crazy about his pet cats and devoted to his wife and family. For 25 years, Paul was employed as a construction engineer with the State of Maryland Department of Corrections. During that time, he was honored with two commendations from the Governor. Paul retired in 2017. Rest in peace. Paul requested there be no viewing. A funeral mass will be held 11am, Tuesday, July 13th at St. Joseph's Monastery Church 3801 Old Frederick Rd, Baltimore, MD 21229. Celebration of Life following mass at the Arbutus American Legion 1610 Sulphur Spring Rd, Halethorpe, MD 21227.
To send flowers to the family or plant a tree in memory of Paul Rauser III, please visit Tribute Store
Tuesday
13
July

Share Your Memory of
Paul
Upload Your Memory View All Memories
Be the first to upload a memory!
Share A Memory
Send Flowers